Reception learnt about what happens to single use plastics. We watched a David Attenborough video about plastic ending up in the sea and washed up on beaches. The children decided that we should not use plastic bags, straws or bottles and use something reusable instead. The children then made posters to tell others about what they had learnt. 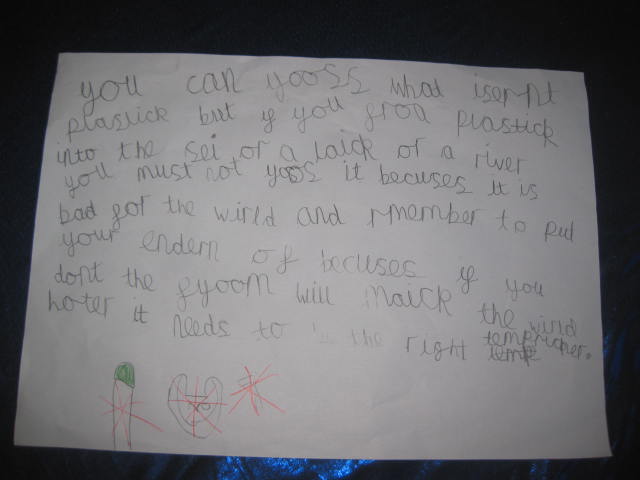 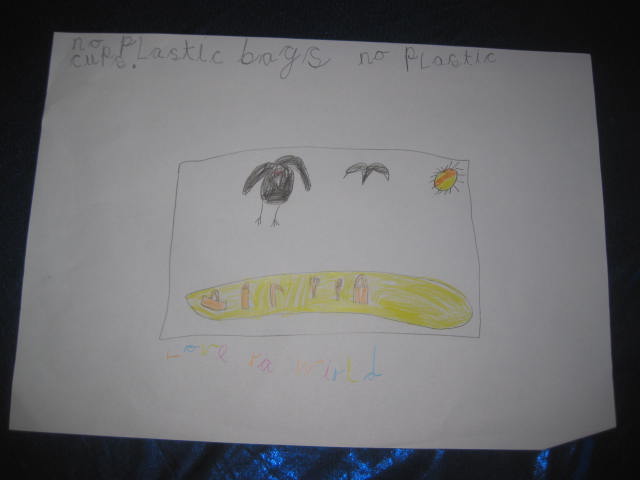 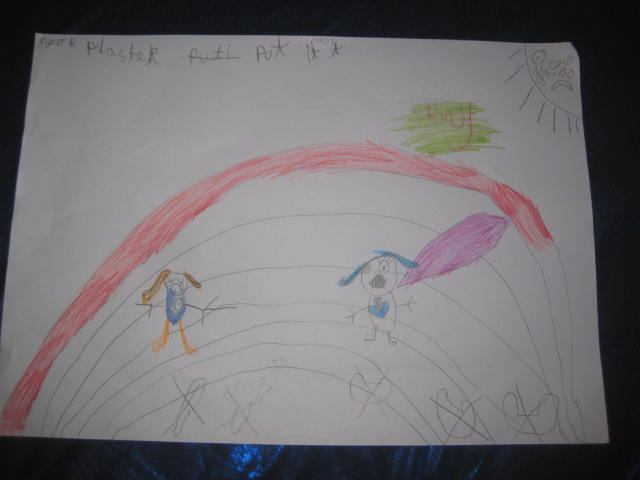 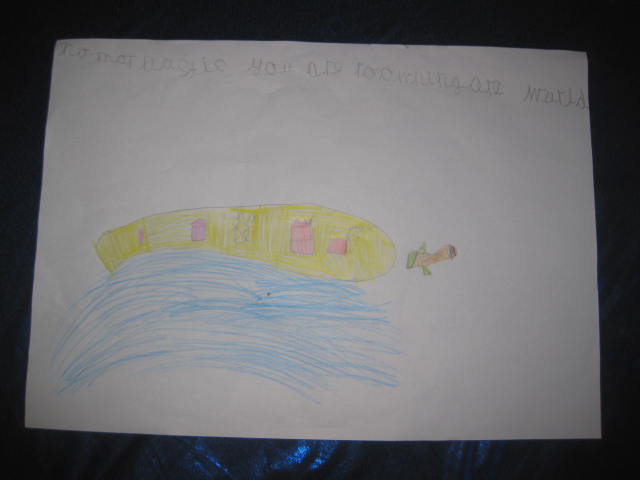 Sparrows discussed plastic pollution and what single use plastic actually meant. We then looked at lots of different photos and videos of our oceans with plastic in and compared them to pictures of a clean ocean. We also discussed the impact this has on our environment and the sea life. After our discussion, we thought of slogans and made posters to spread the word about the harmful effects of plastic. 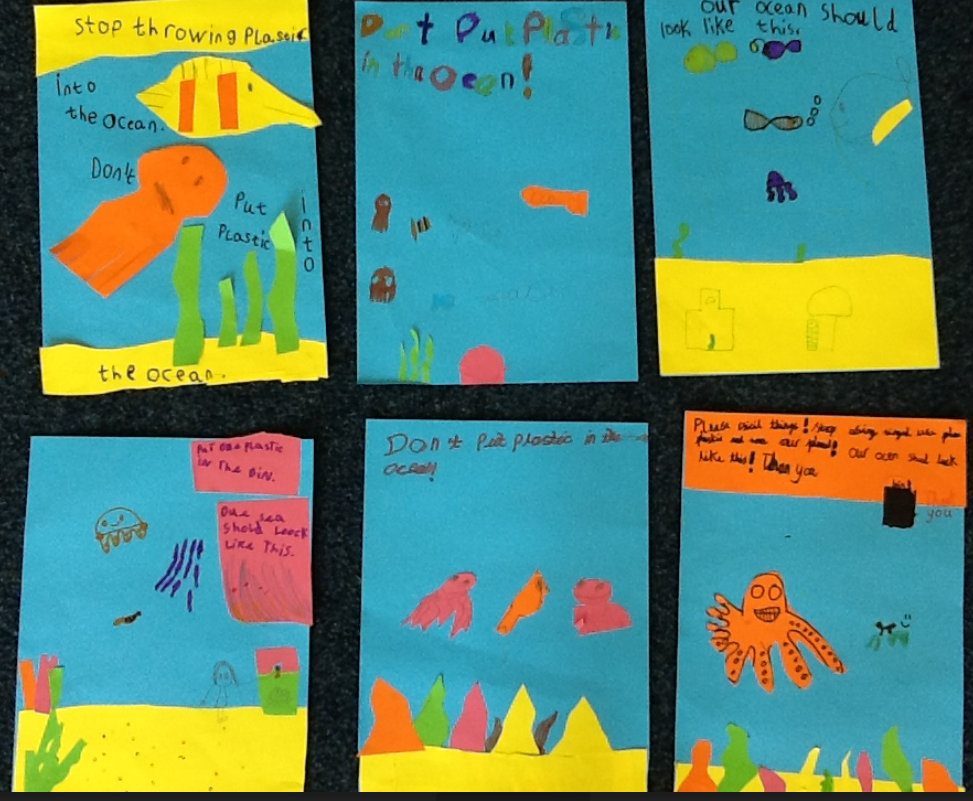 Blackbirds started off with watching the first 10 minutes of War on Plastic on BBC and the children loved it! We were completely shocked! We then had a wonderful discussion about single use plastic and the children created a poster to put over their strong views. 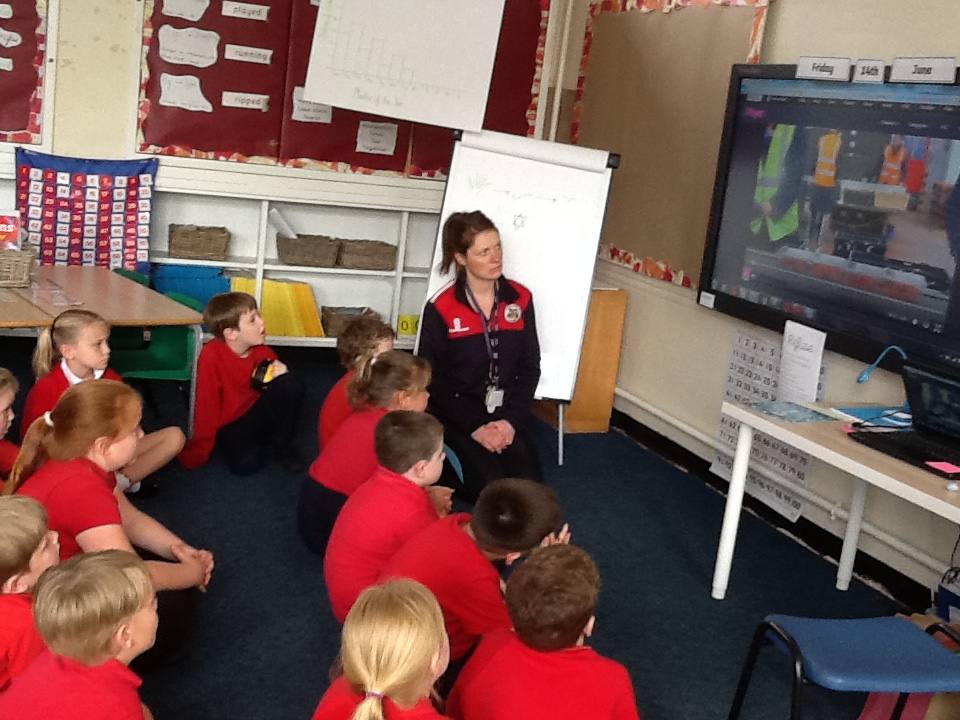 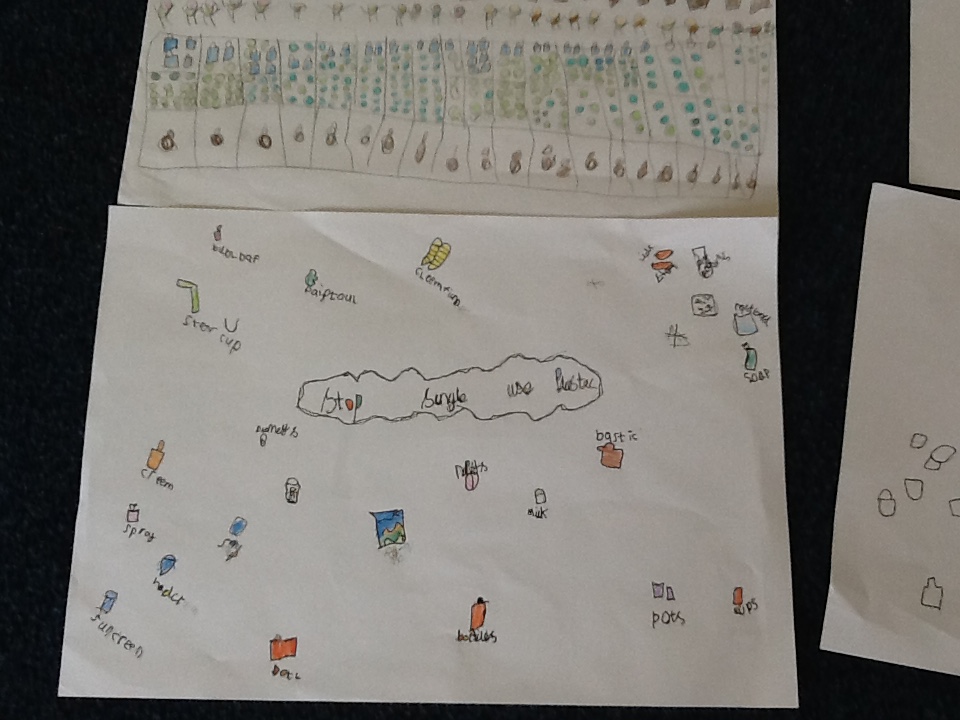 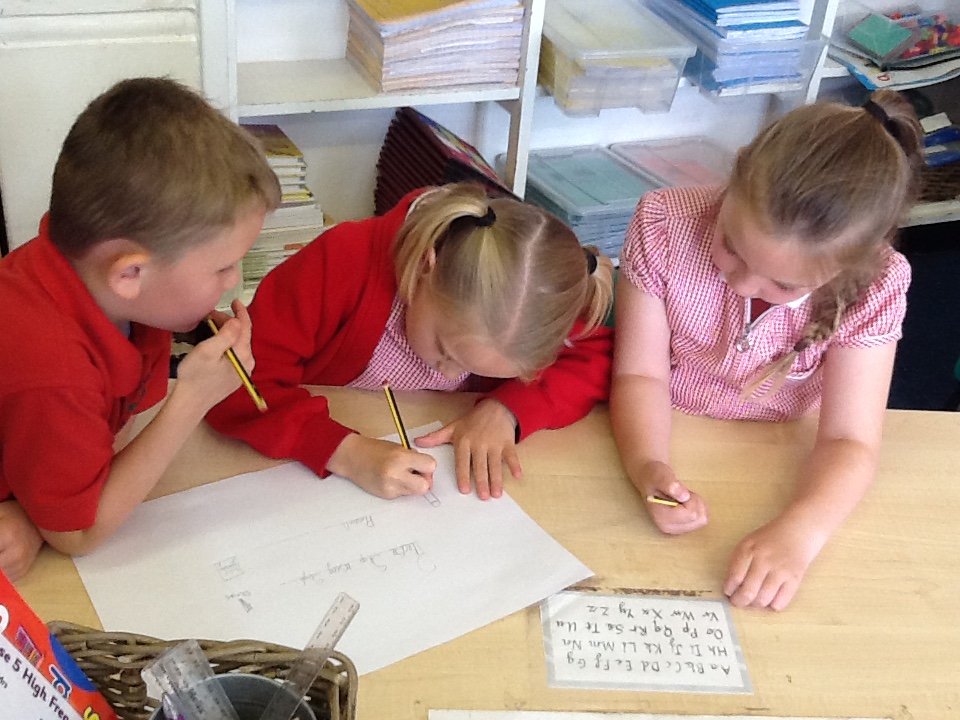 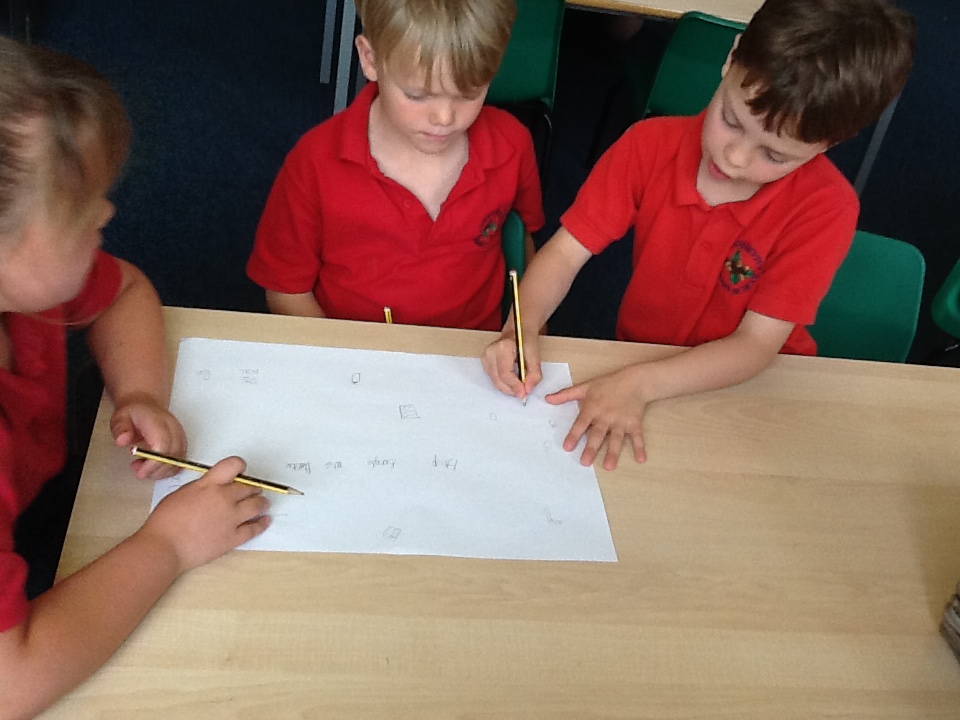 Skylarks used Blue Planet 2 footage about plastic and the text "What a Waste" by Jess French. We looked at rubbish, recycling  and protecting our planet. The children recognised that plastic pollution is still a big problem and came up with the tag line 'Refuse and Reuse'. We discussed ways to avoid using single use plastic. 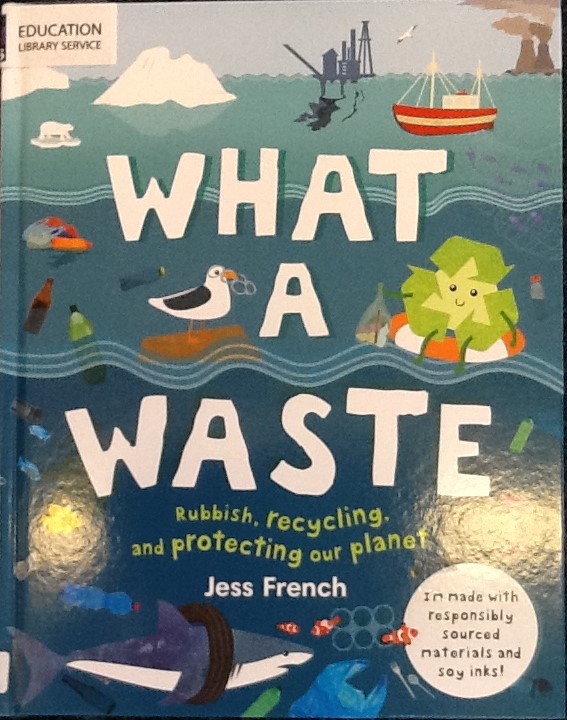 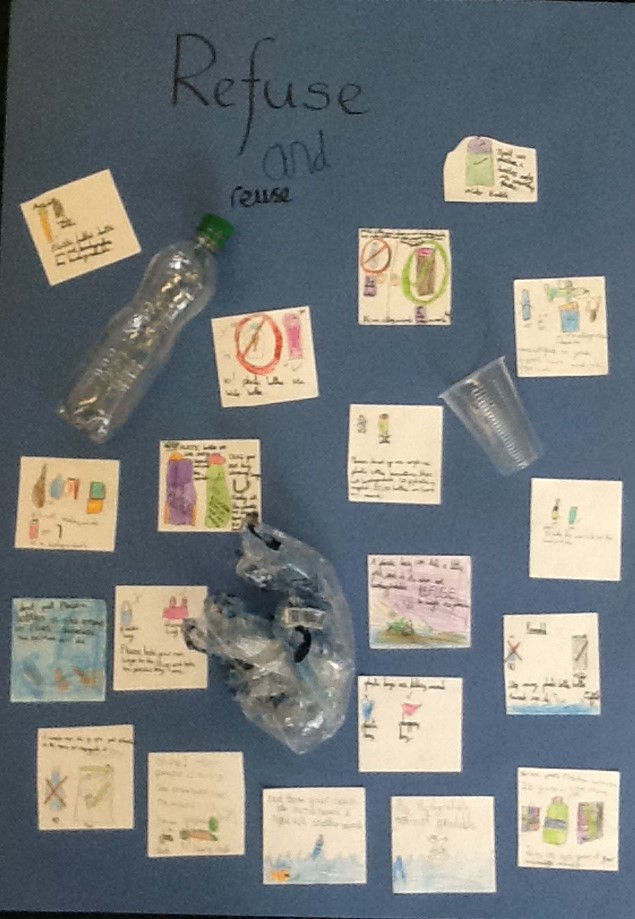 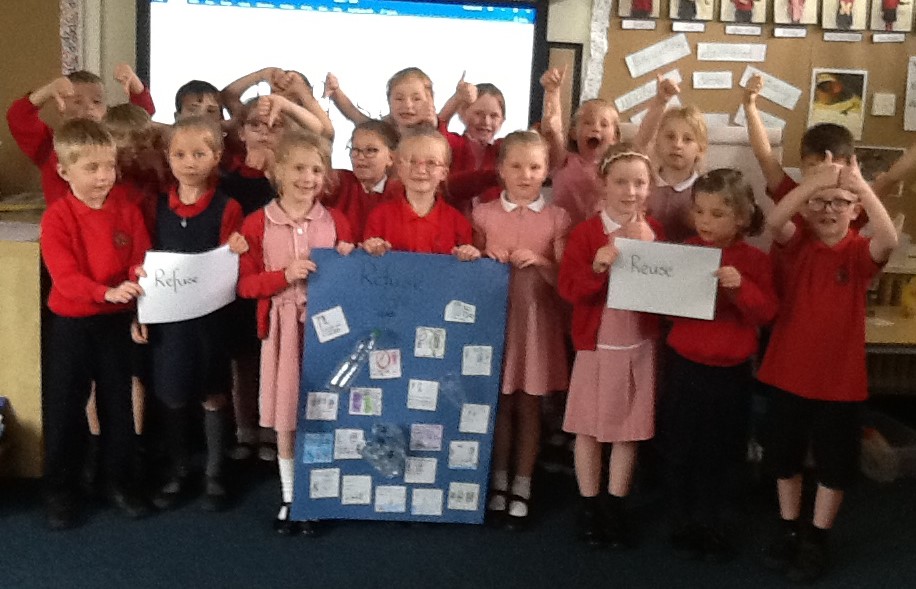 Snowy Owls watched a video that explained the devastating effects single use plastic is having upon our oceans and the animals who live it in. We decided to create a piece of artwork to grab people’s attention and included some of the facts and figures we had heard and lots of different ways that we can help. 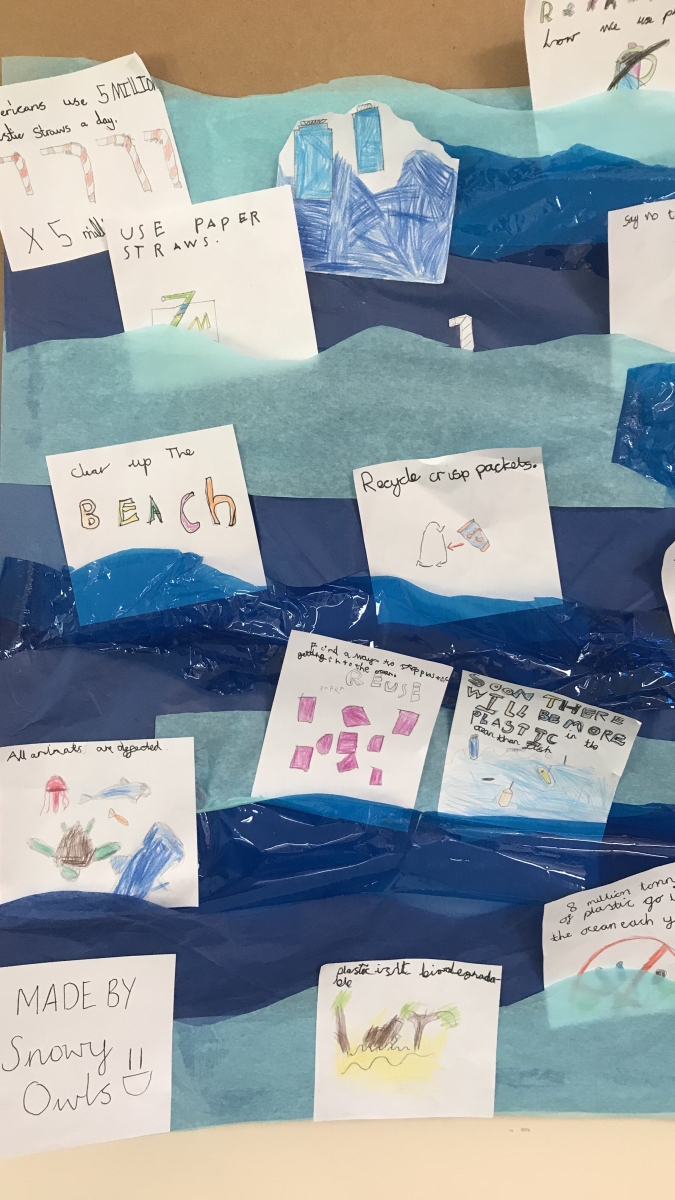 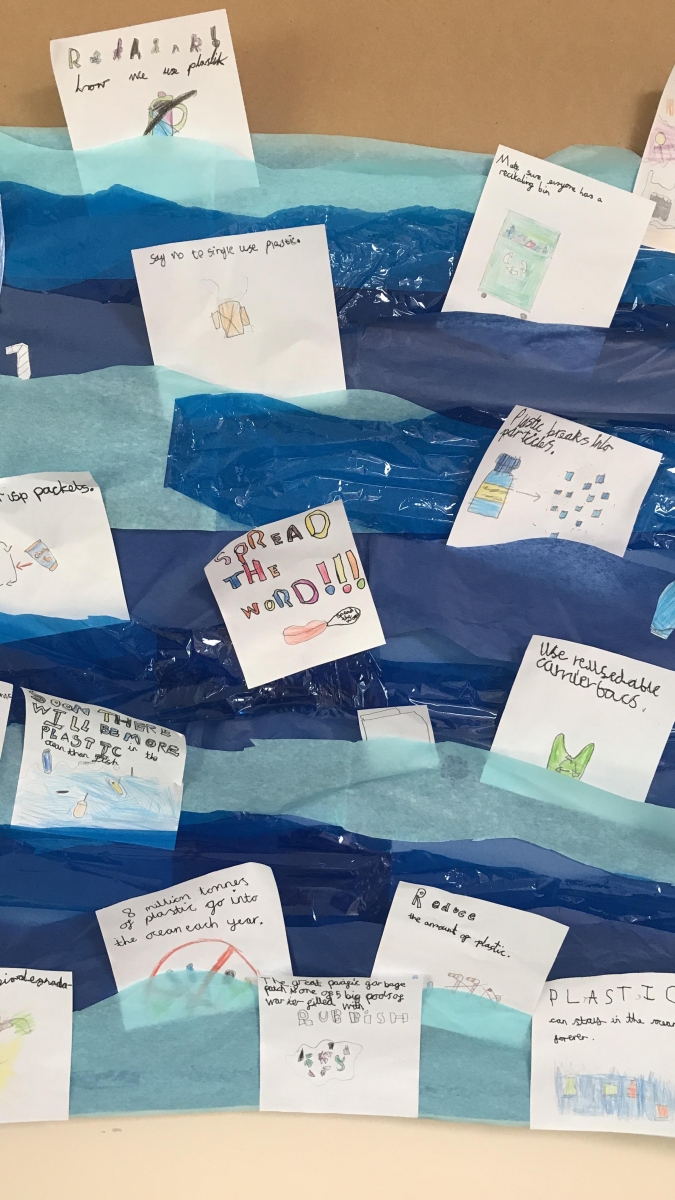 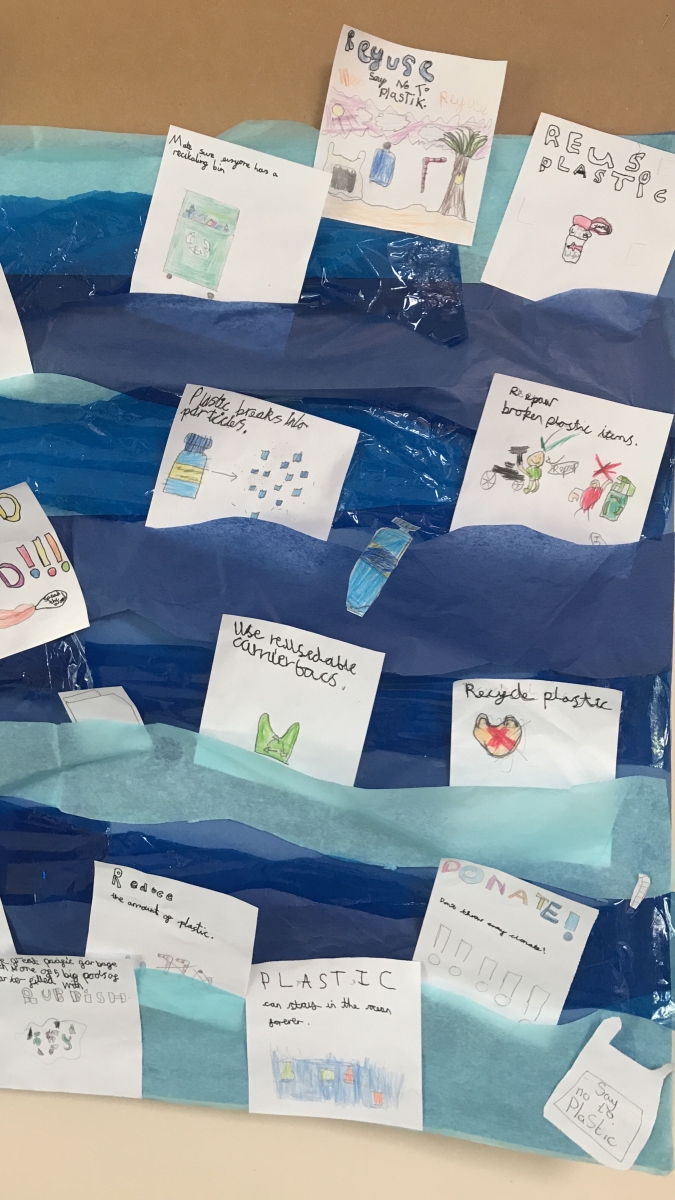 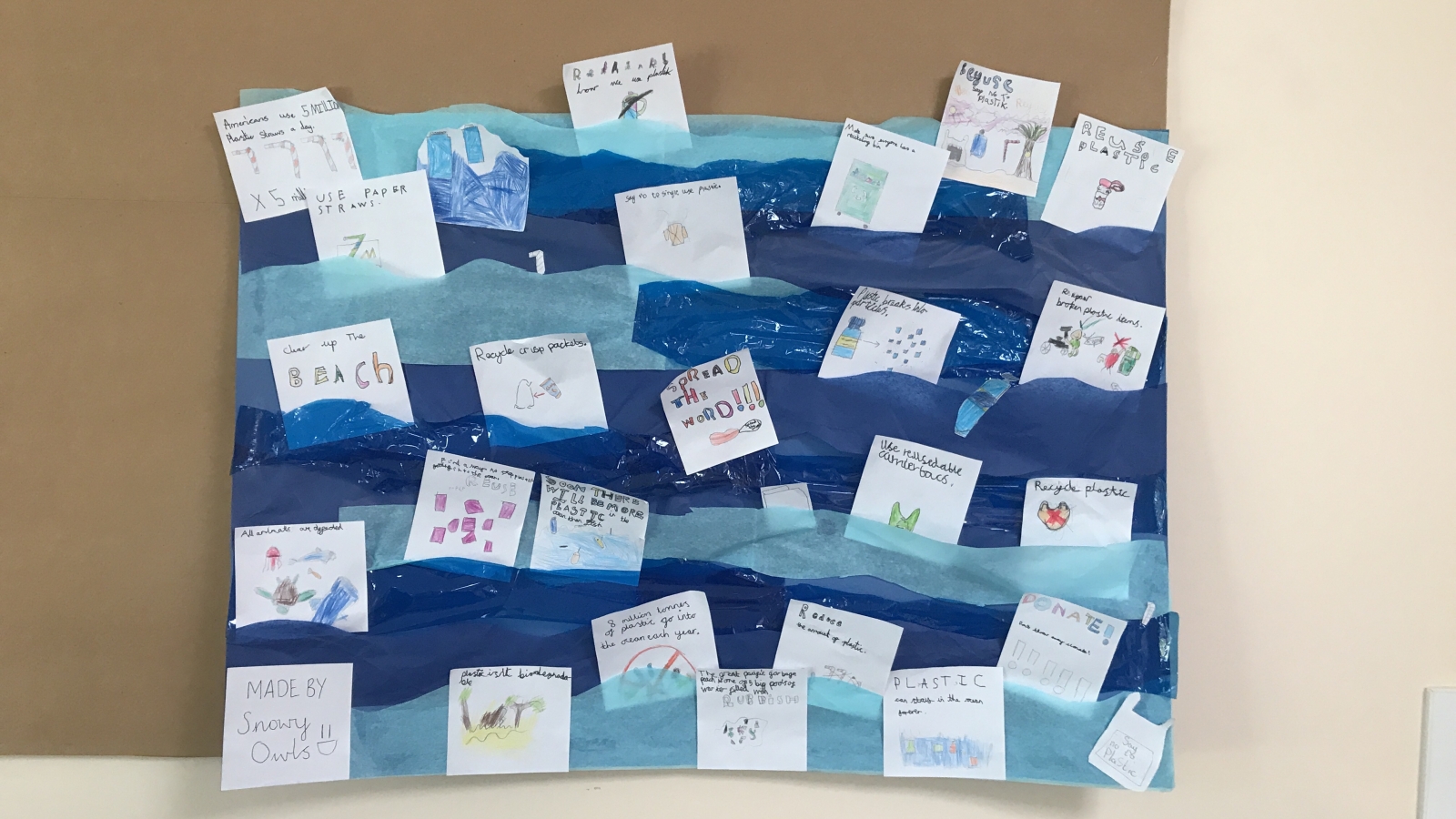 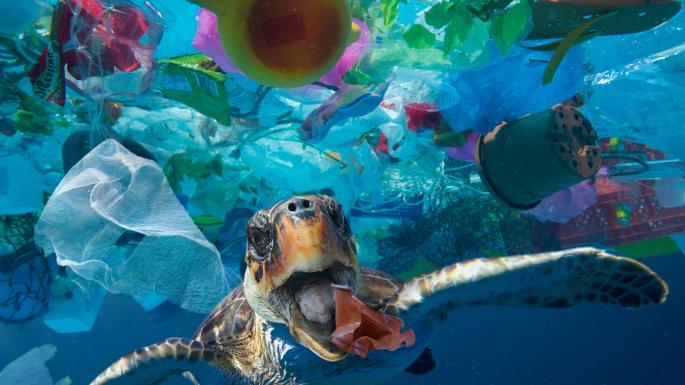 Barn Owls shared their initial feelings and comments around this picture.

‘That makes me feel upset that plastic ruins creatures’ homes.’

‘Why is there so much random plastic in the ocean?’

‘Who will clean it all up?’

‘I feel cross that we try our best to protect the environment, but some people do things like this.’

We talked about how we had reduced plastic use in our schools. The children had ideas for the following things:

Tawny Owls made posters about saving the oceans from plastic pollution. 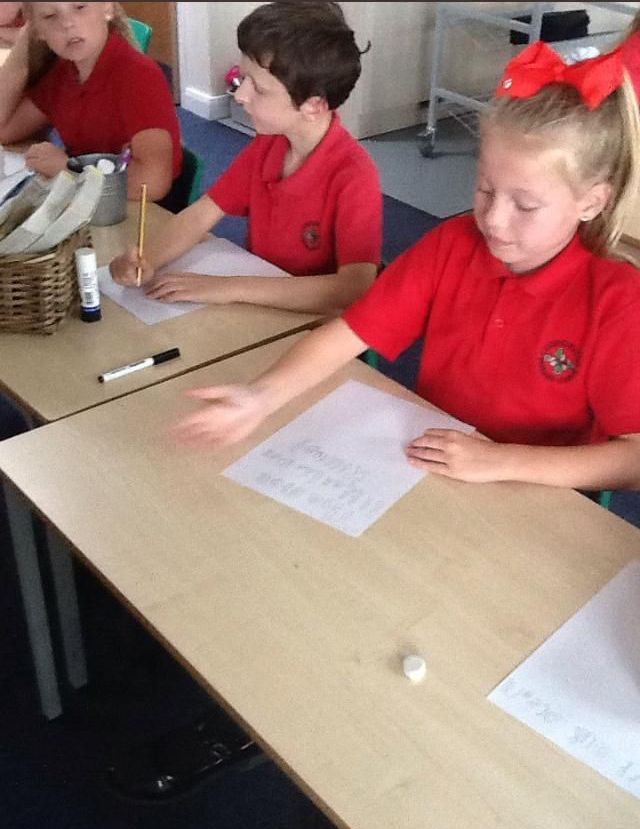 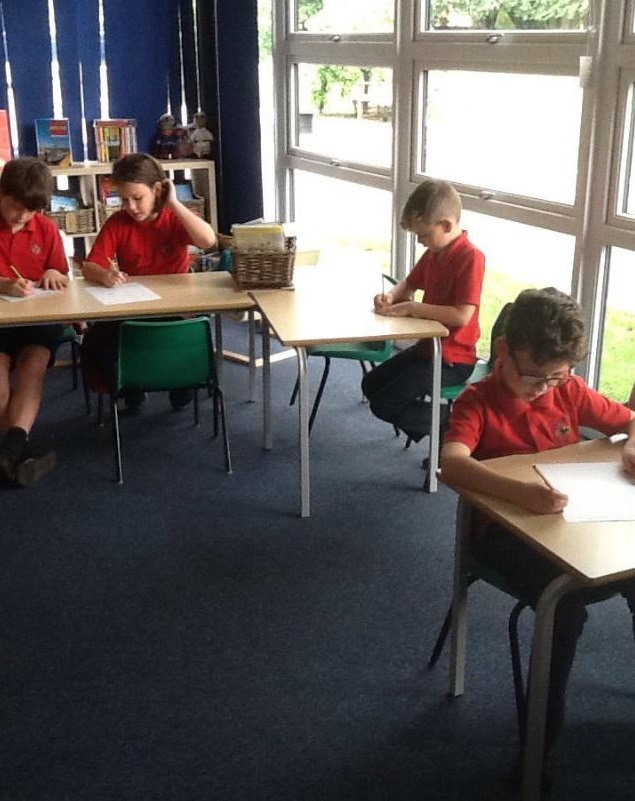 Macaws discussed different pictures of ocean creatures who came in contact with plastic pollution in their natural habitats. First, we discussed why oceans are important. Next, the children thought about which single use plastics they use themselves and how we could use less plastic to keep our oceans clean. 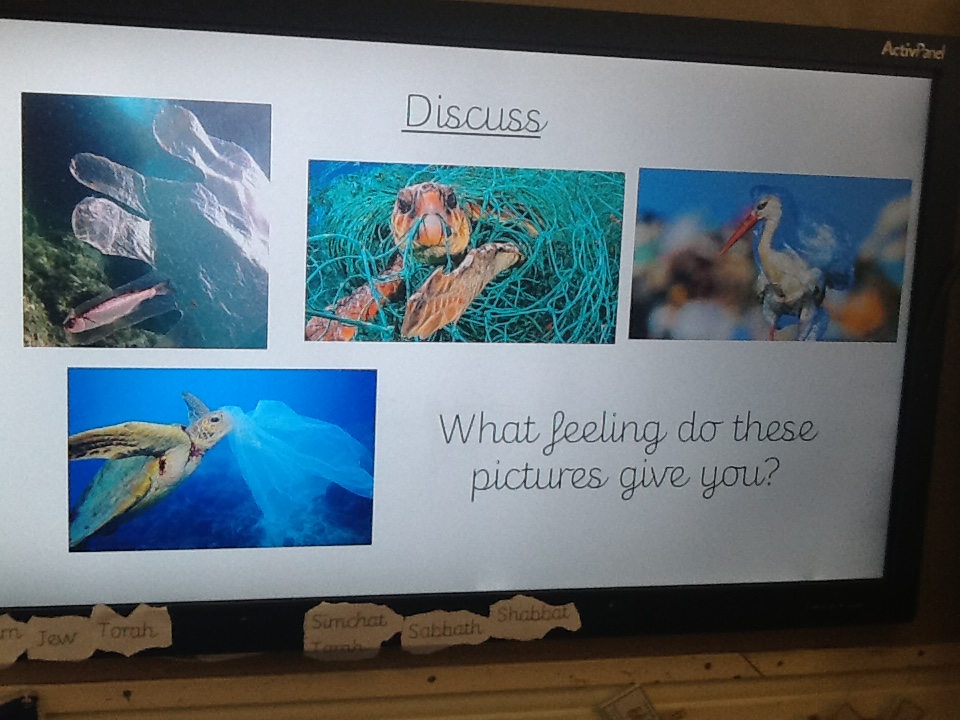 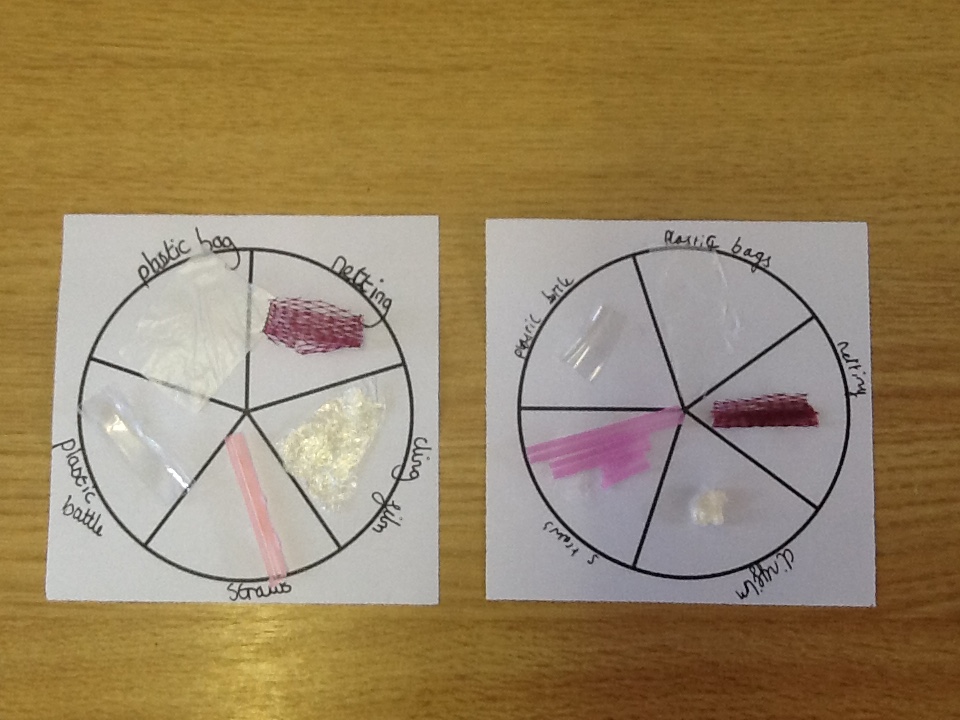 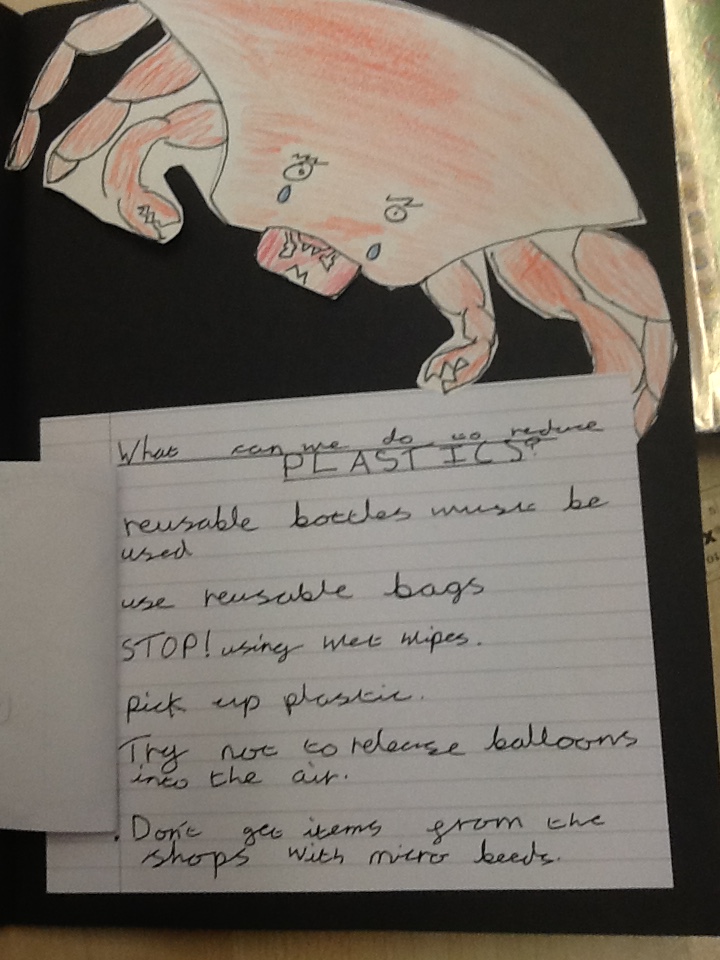 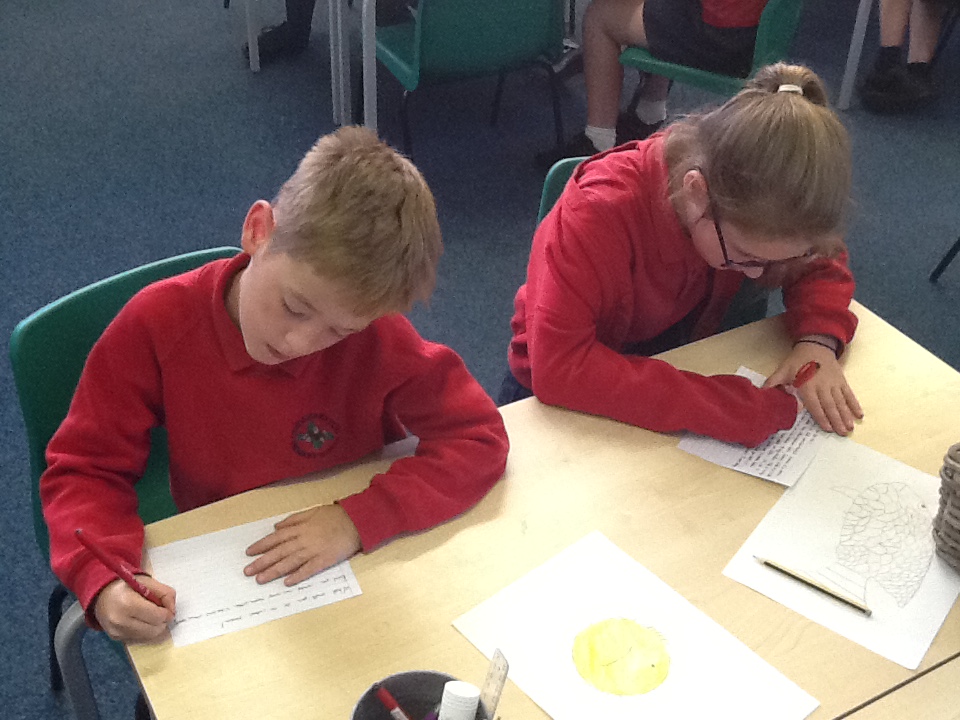 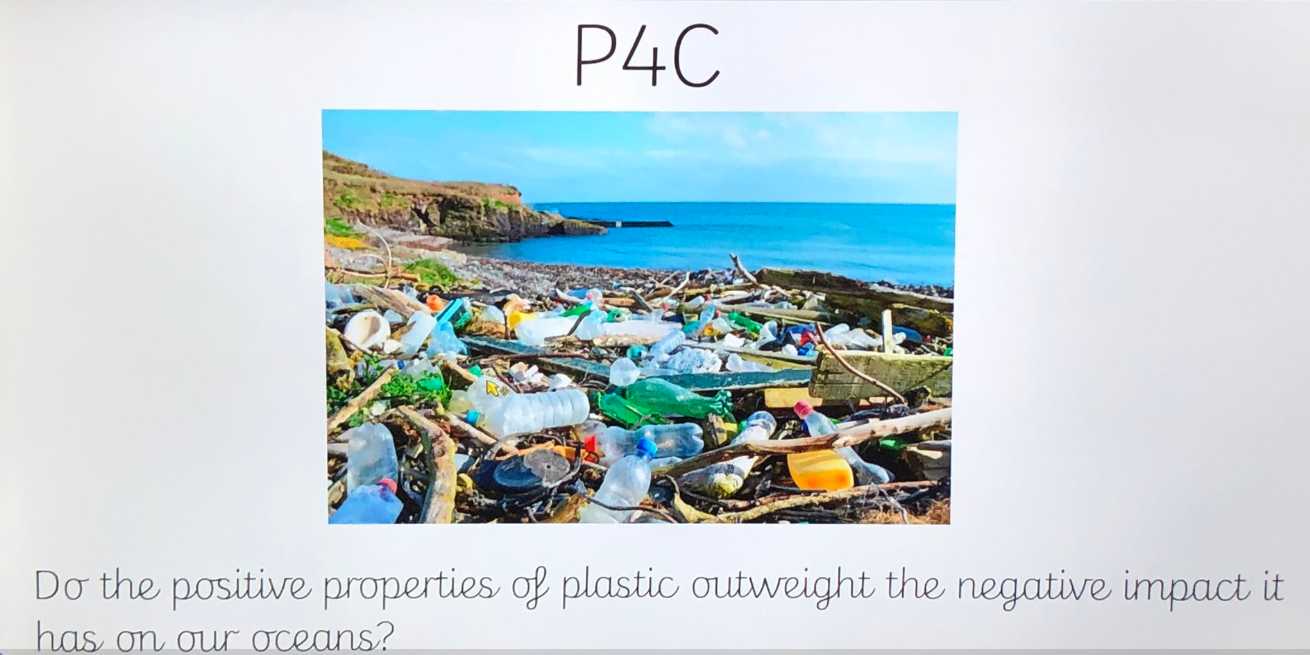 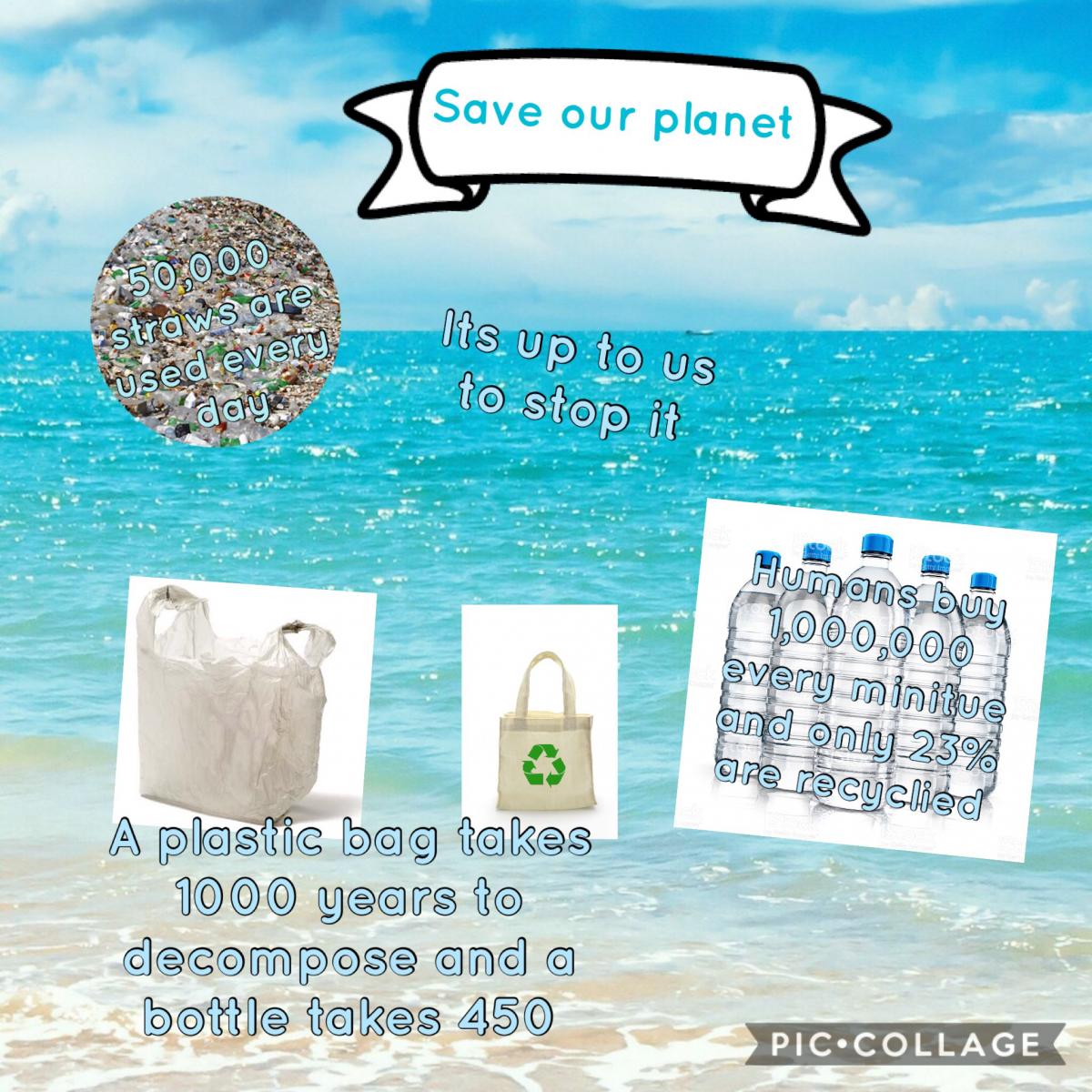 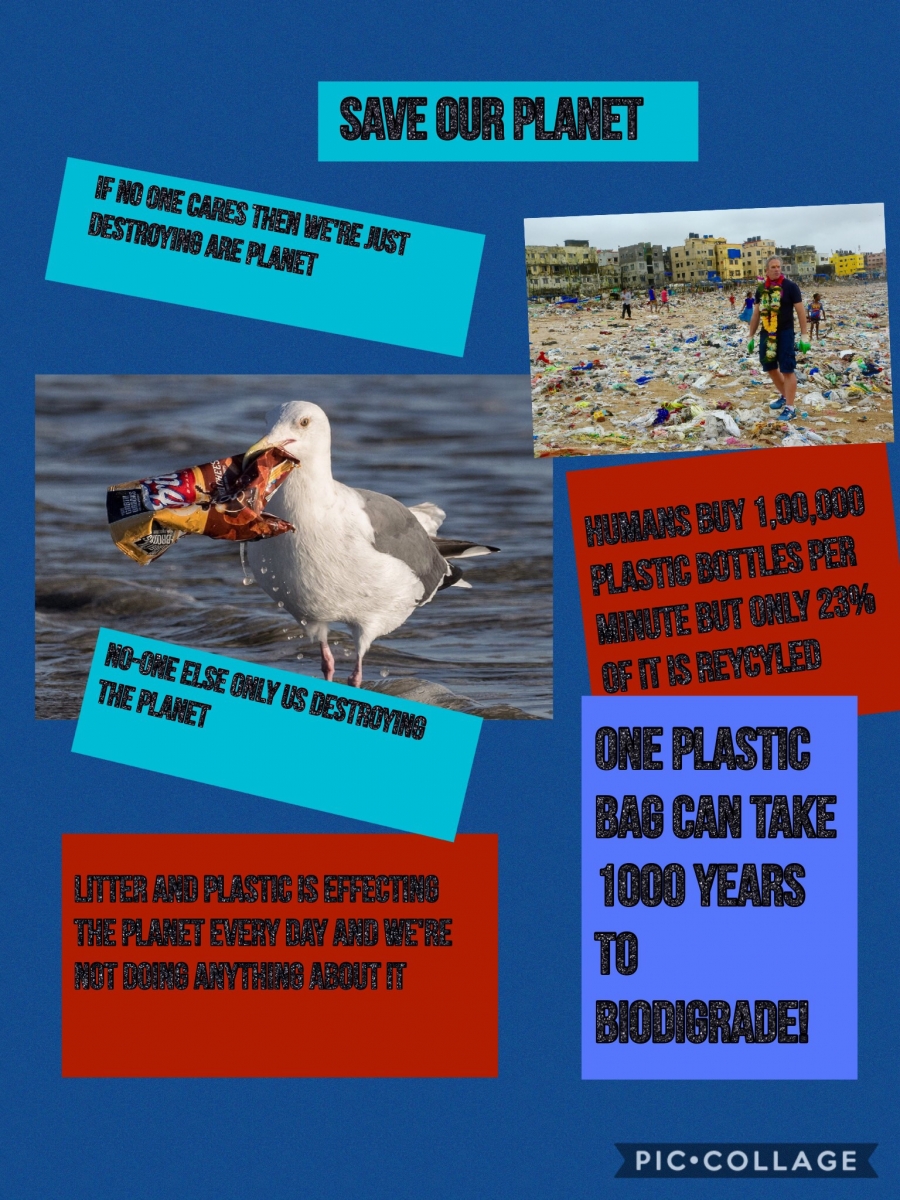 Toucans discussed pictures of single use plastic and wrote acrostic poems about plastic pollution in the ocean. 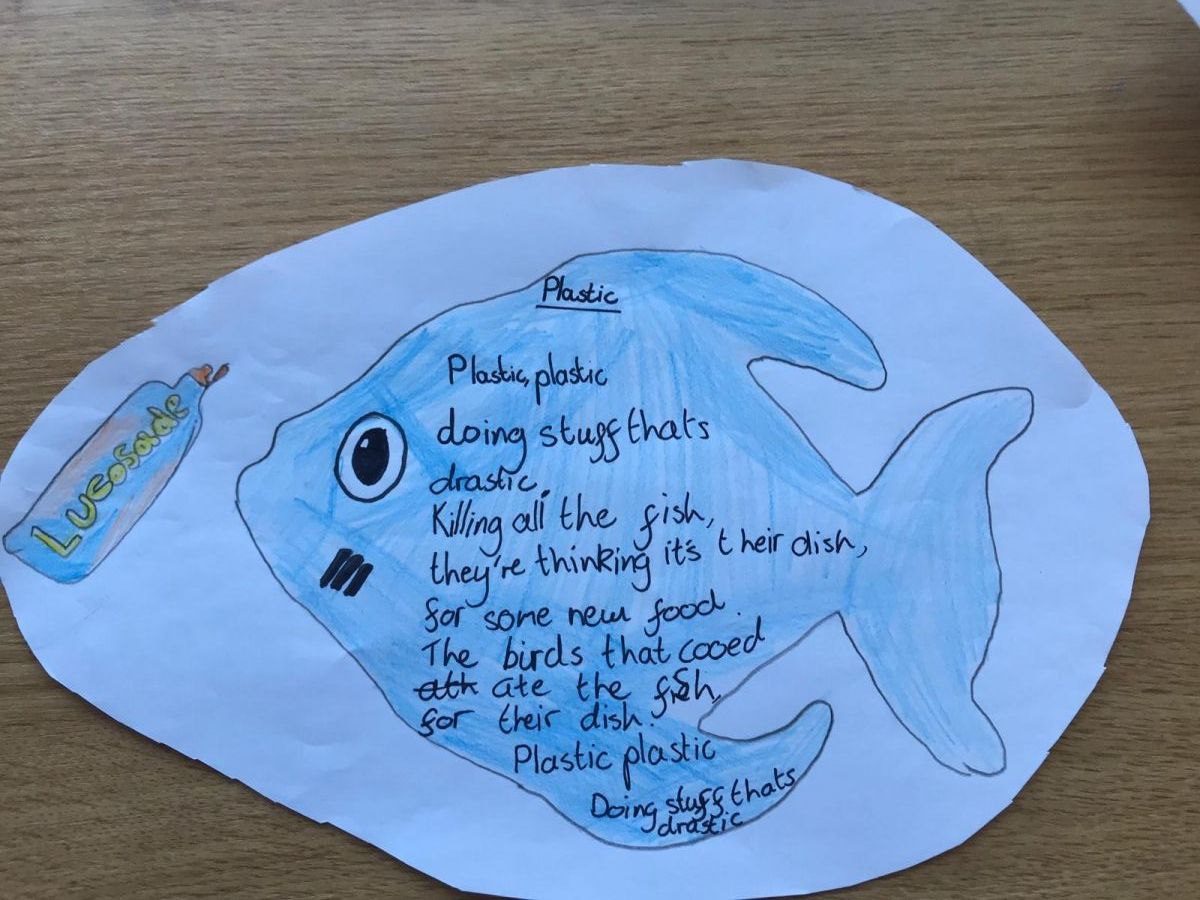 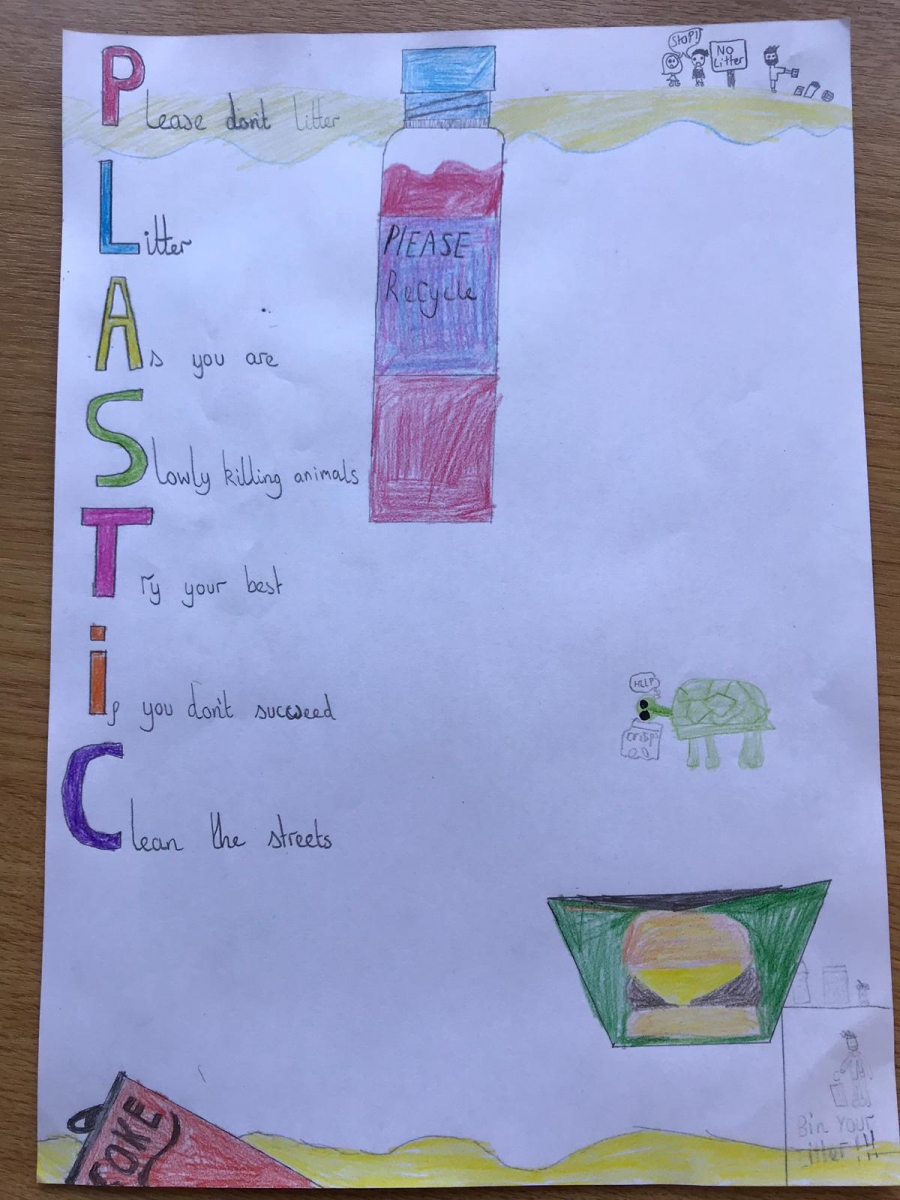 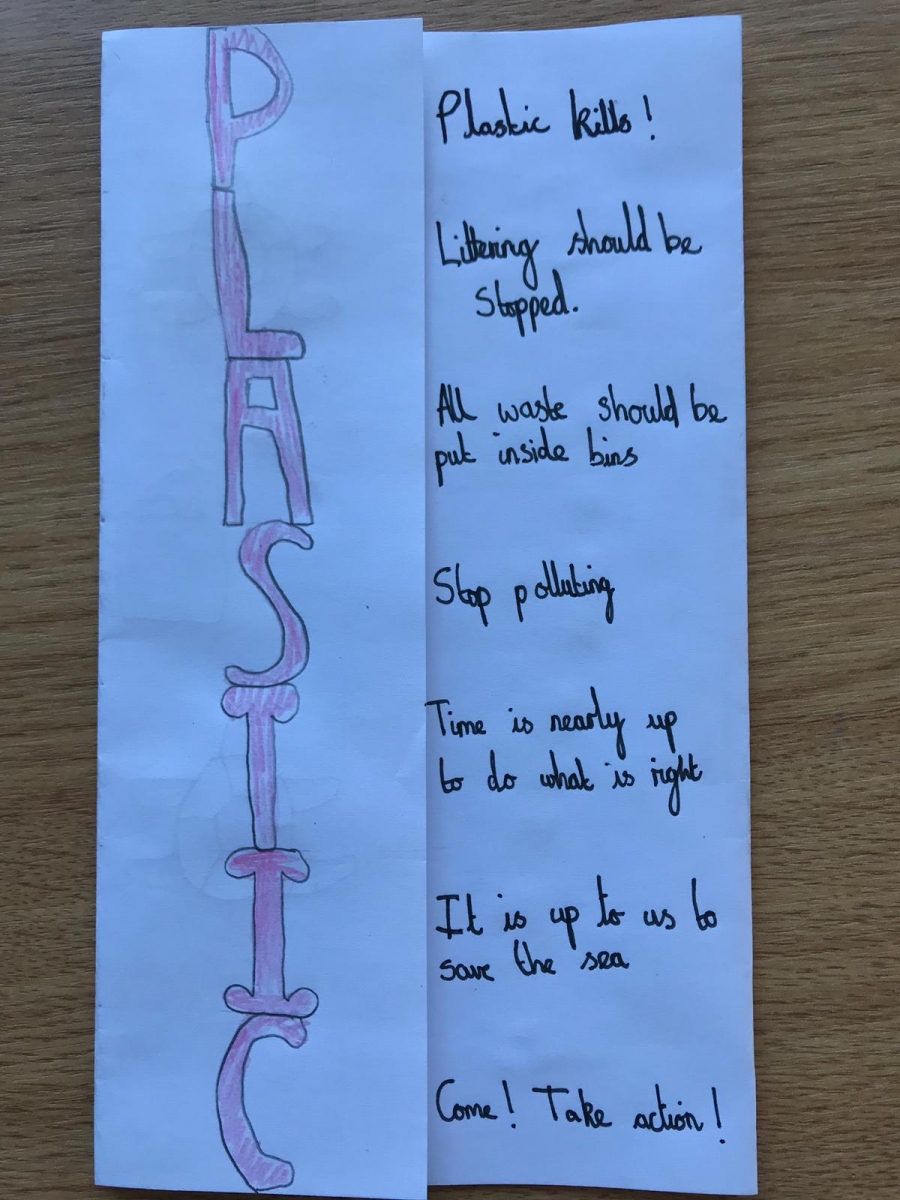 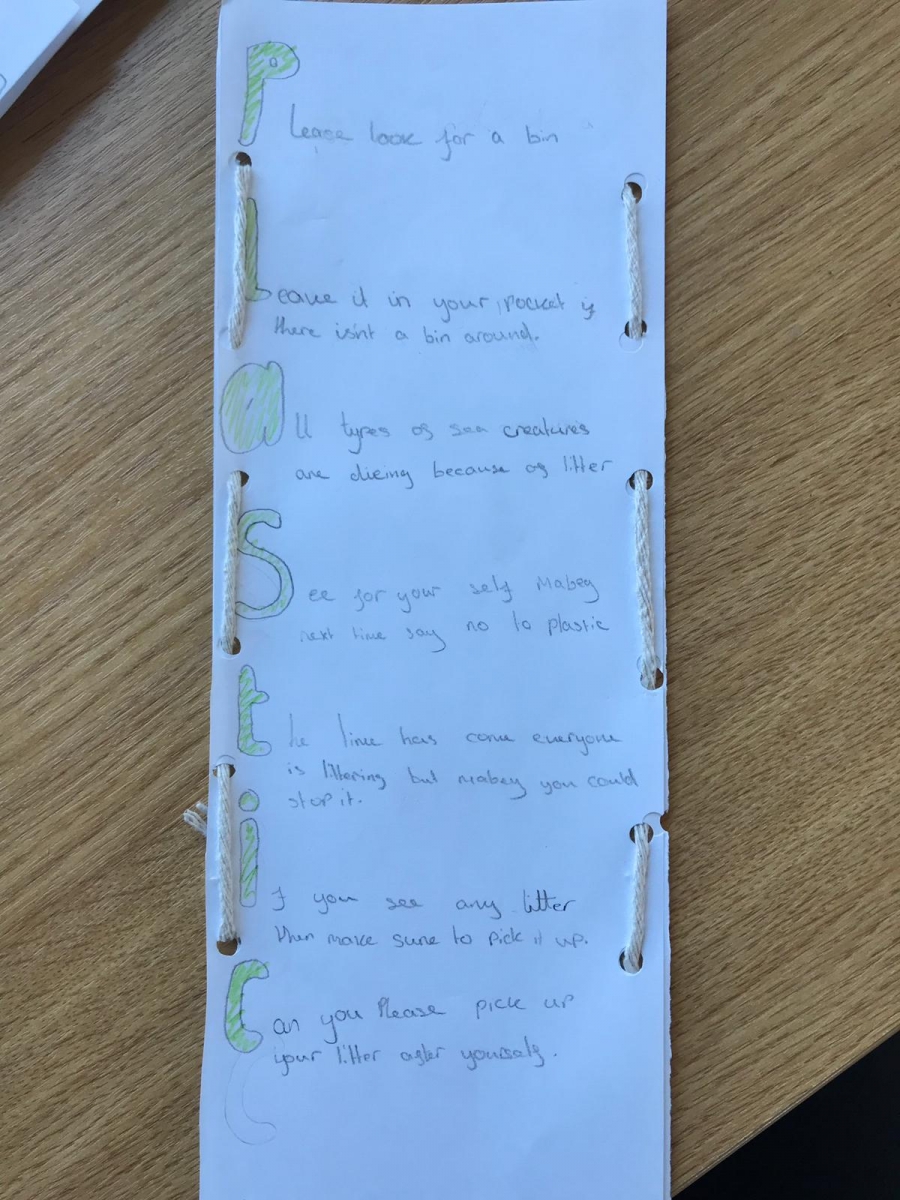