The Maya civilization is famous for its majestic architecture. Pyramids had a temple on the top and were meant for religious ceremonies or to make sacrifices to their many Mayan gods. They had steep steps up the side that would allow priests to climb to the top.

Macaws have been designing and building Mayan temples in Minecraft as part of our Computing this half term.
The children studied the Mayan pyramids and temples carefully before getting to work.

They started with the foundations of their step pyramids and built all the way to the top. Some real team effort went into building these structures. 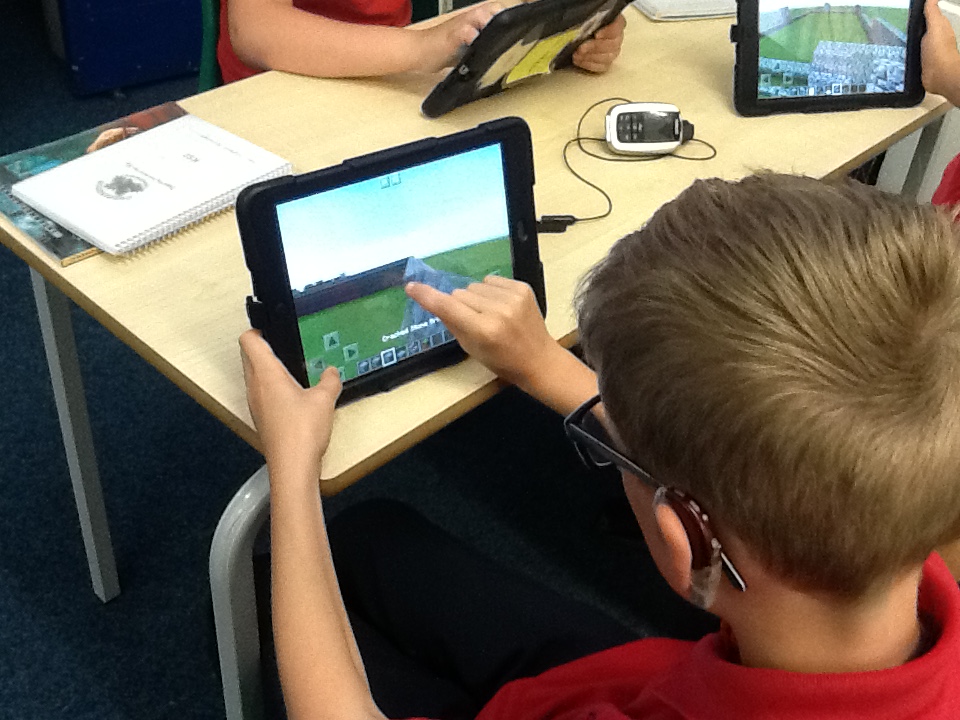 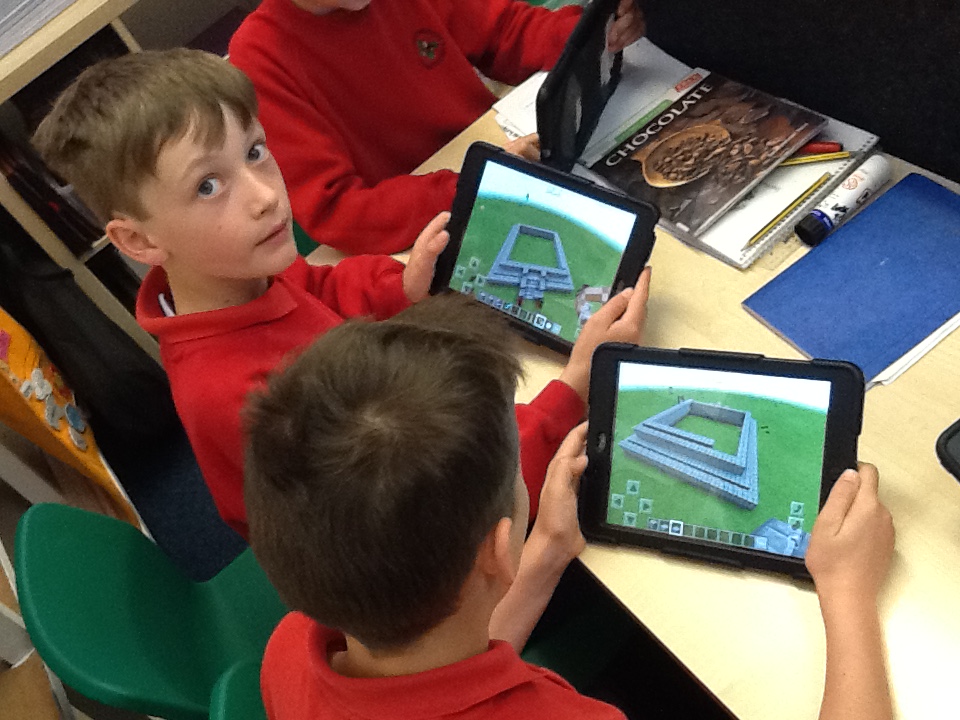 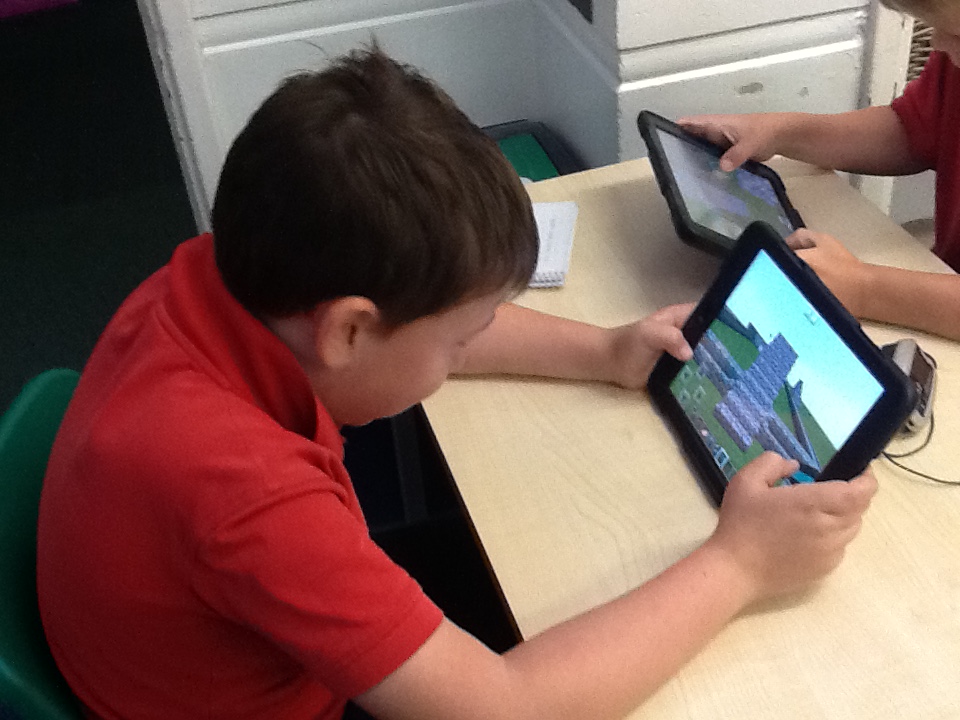 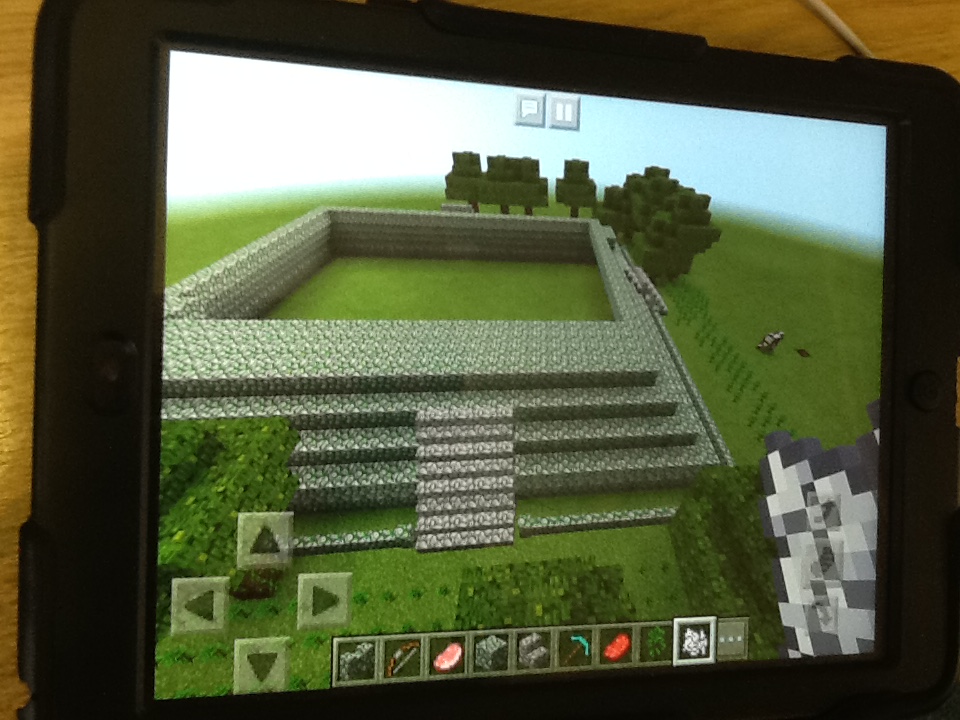 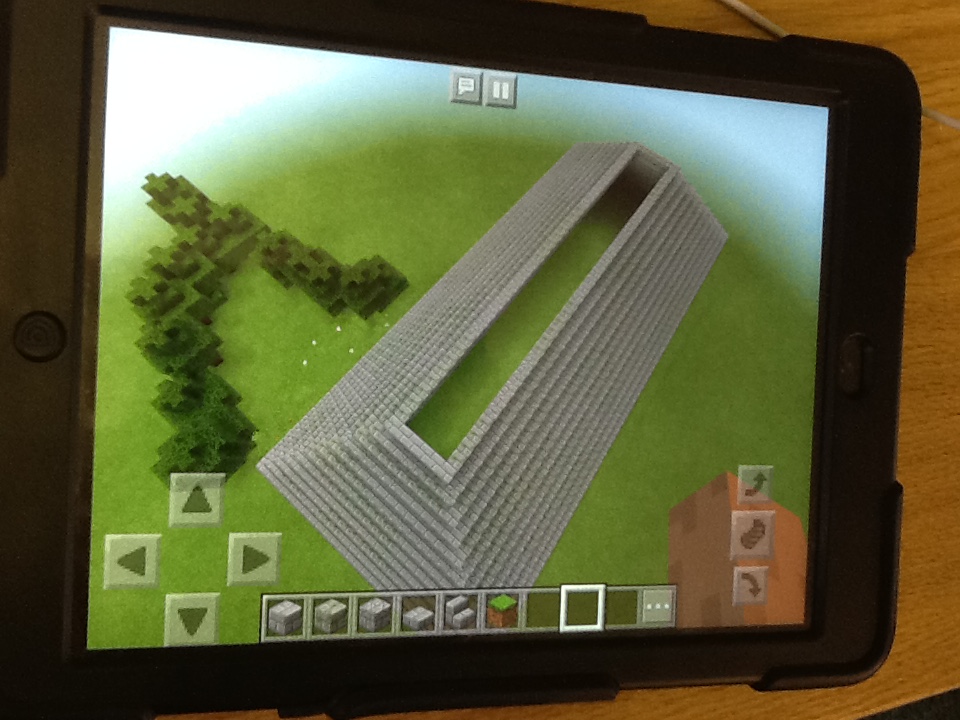 Next, we added staircases to the 4 sides of our temples. 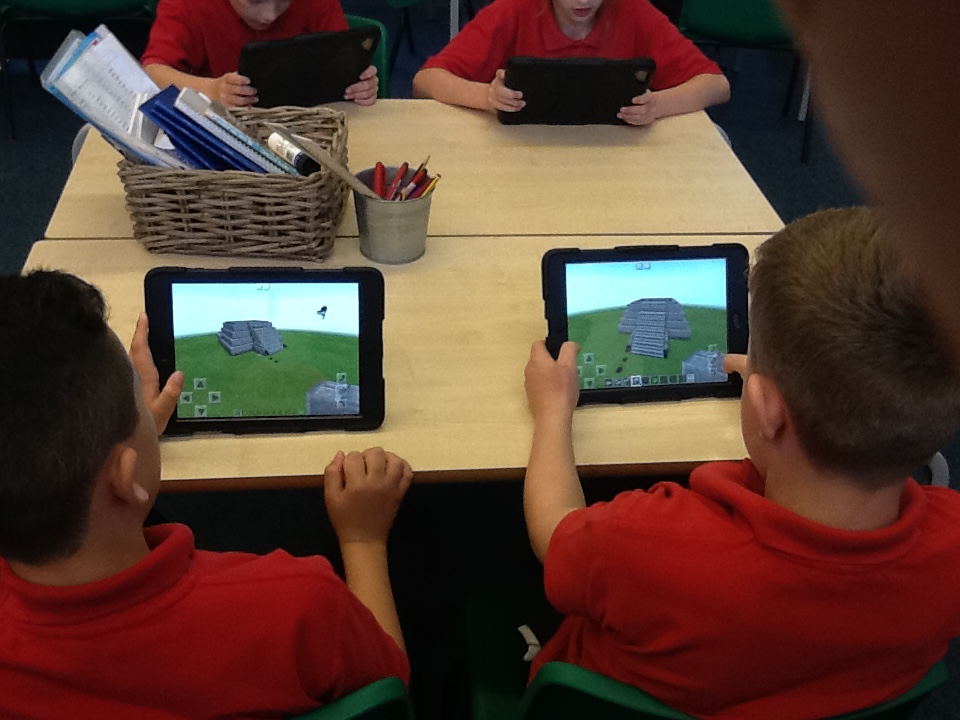 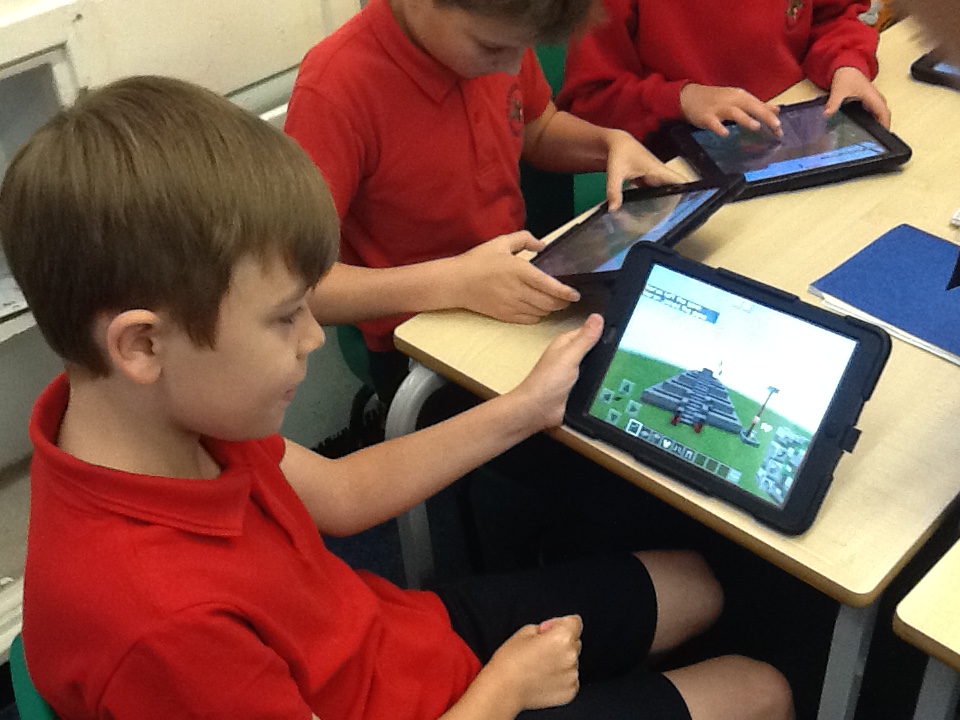 Did you know that the stairs of the Mayan pyramid in Chichen Itza end in two large serpent heads? 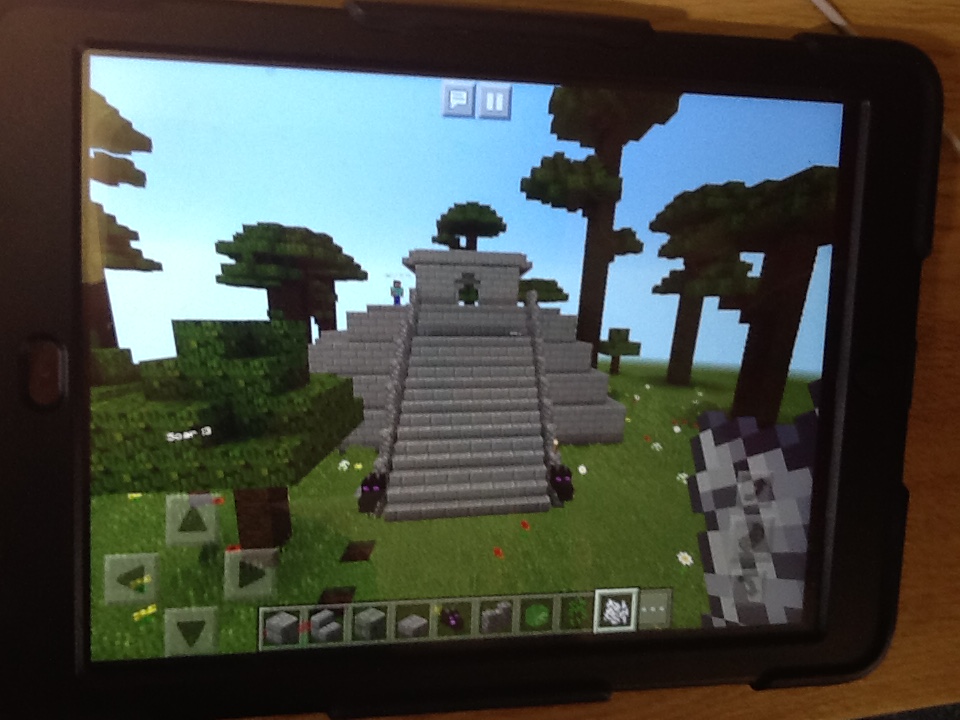 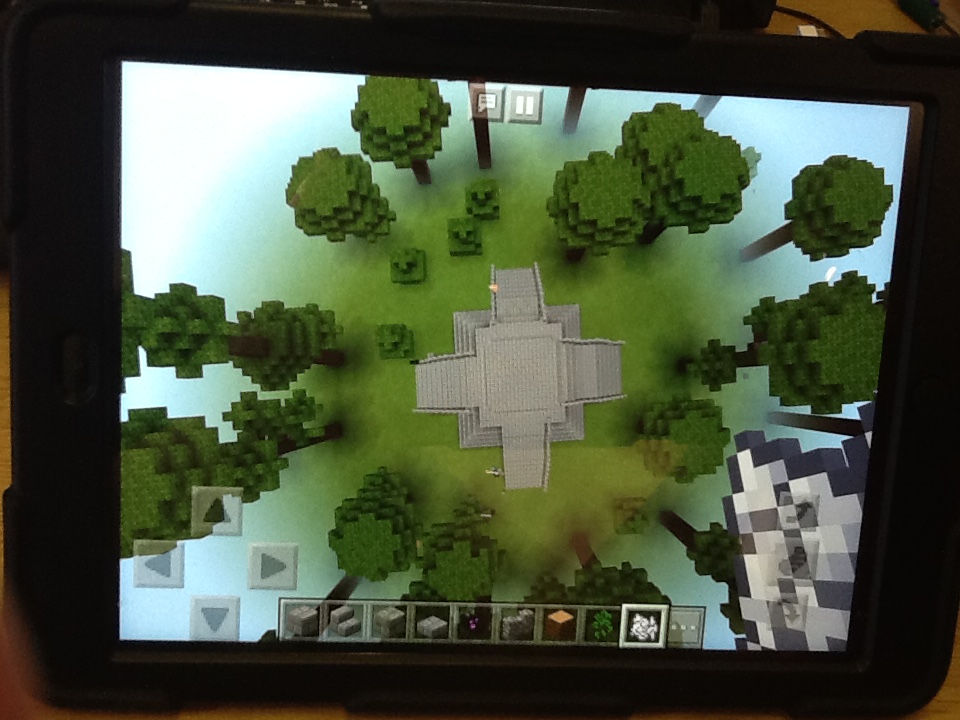 Mayan pyramids had a flat top, unlike Egyptian pyramids. 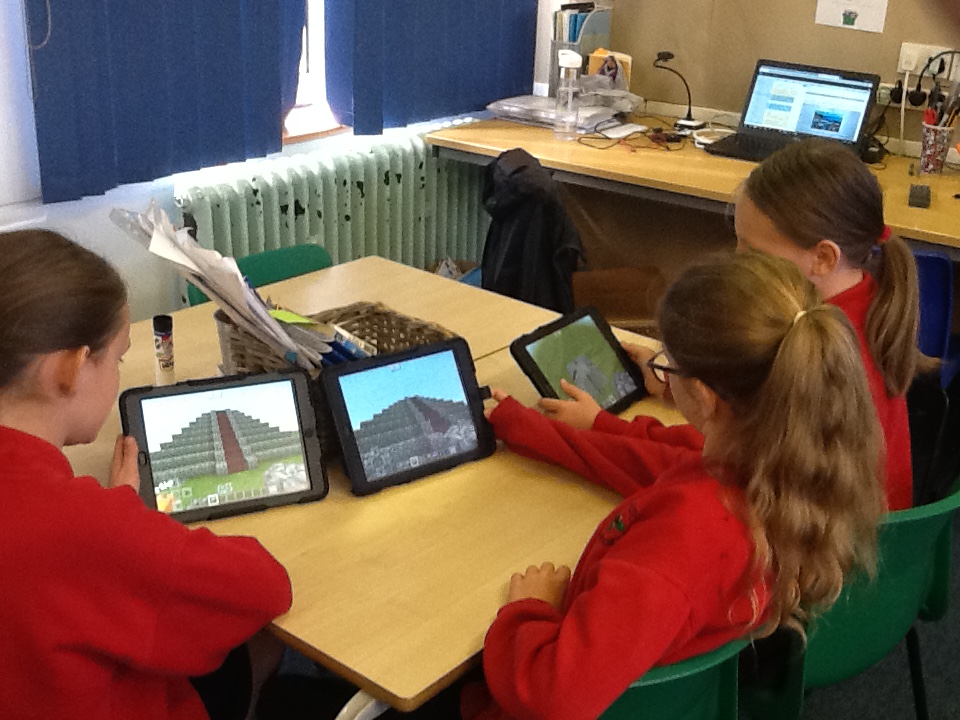 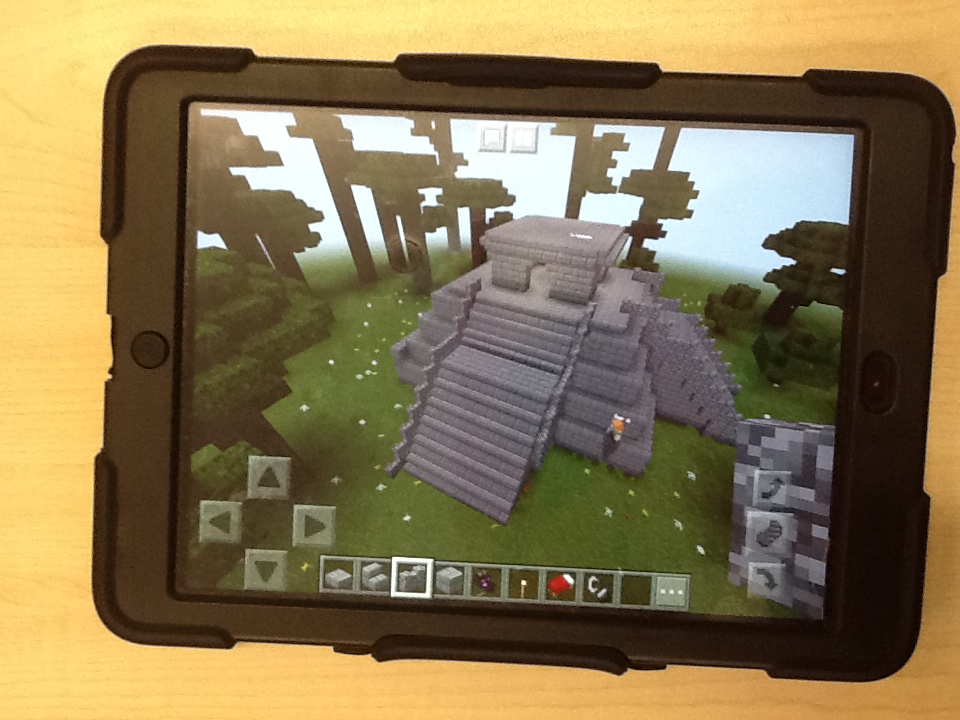 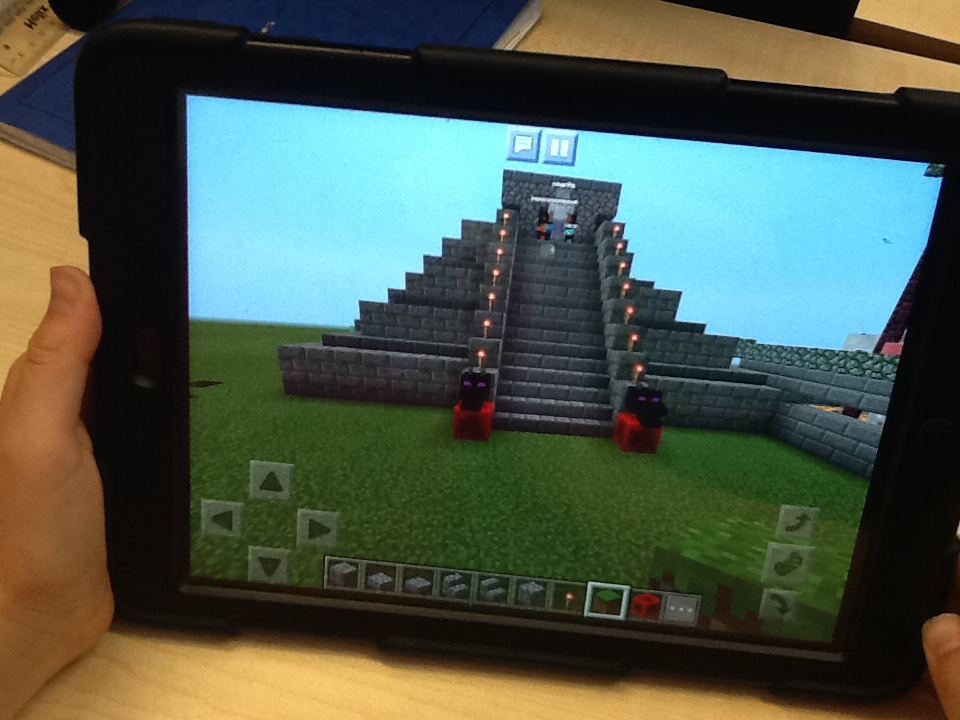 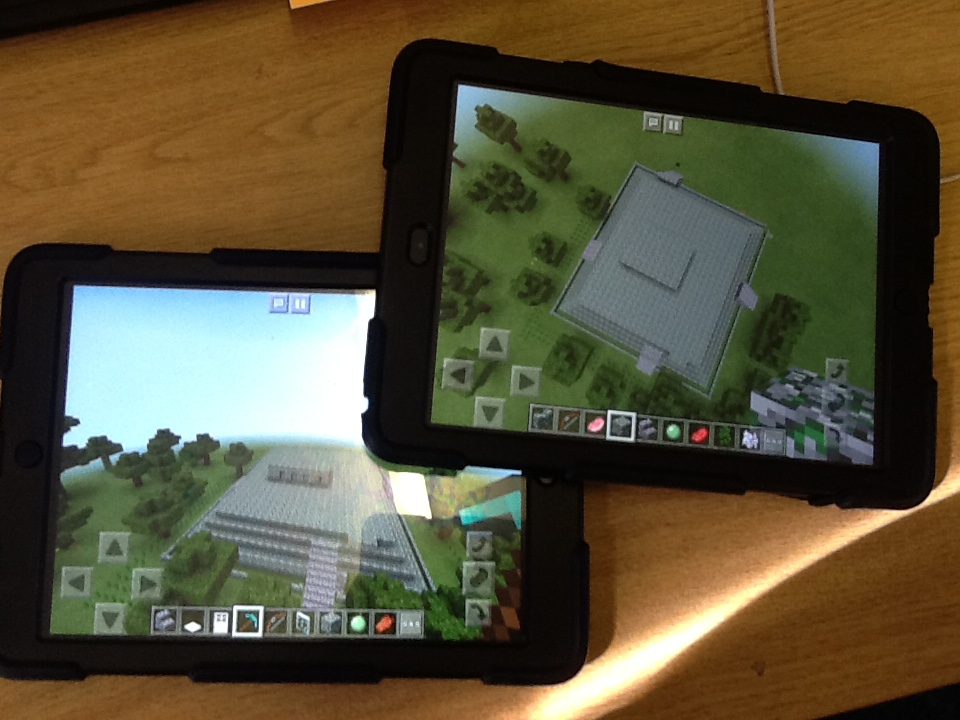 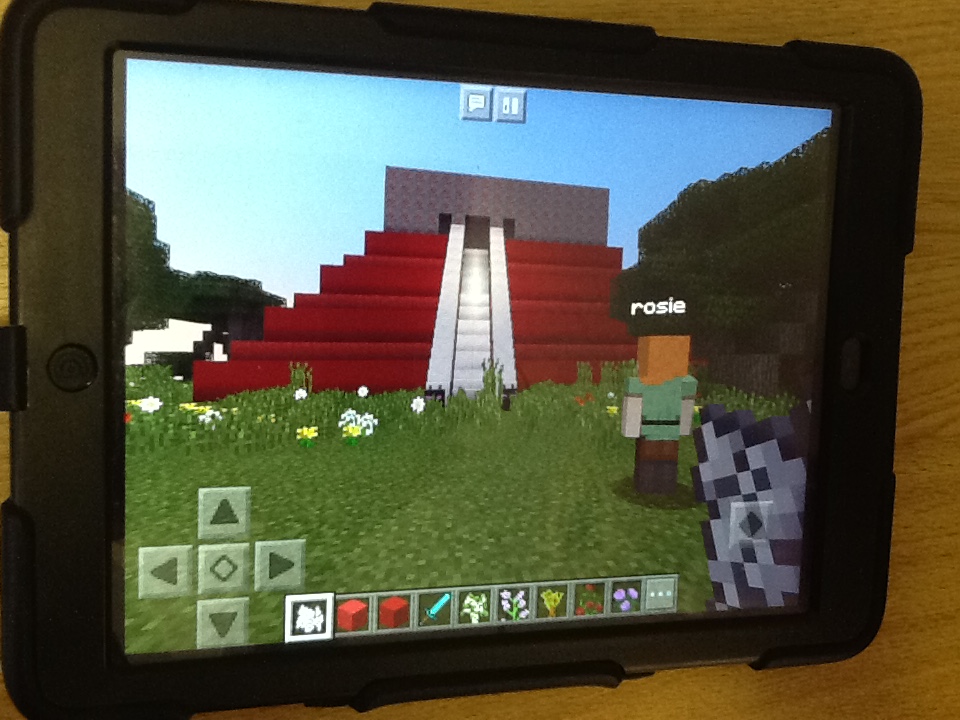 Finally, more details were added to make our temples come alive on the exterior and the interior. 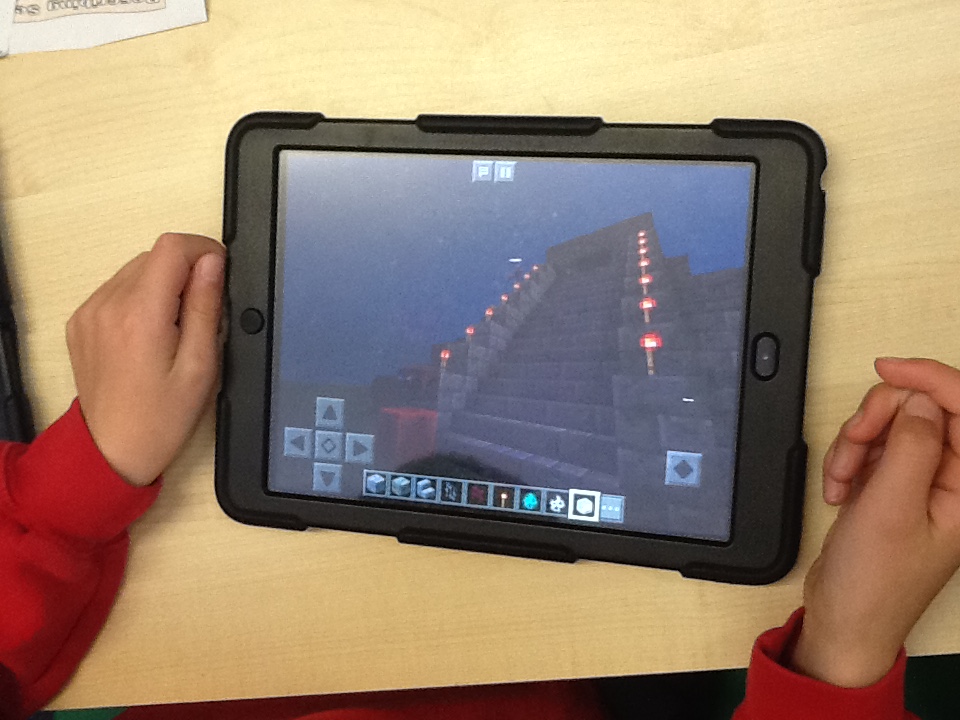 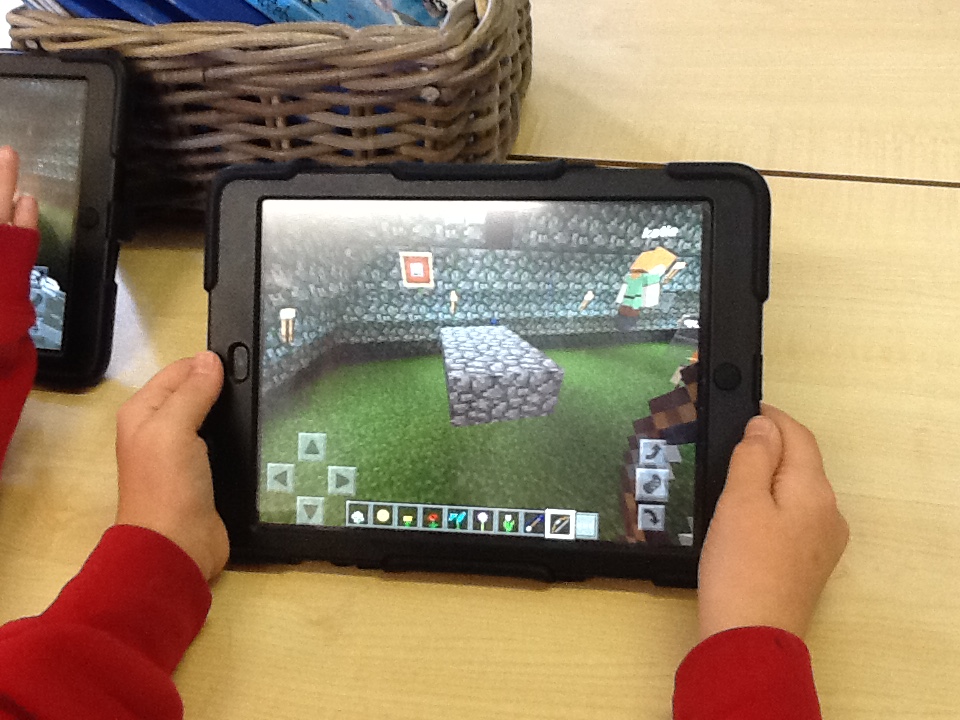 We then used Skitch to annotate our achitectural designs and label them. 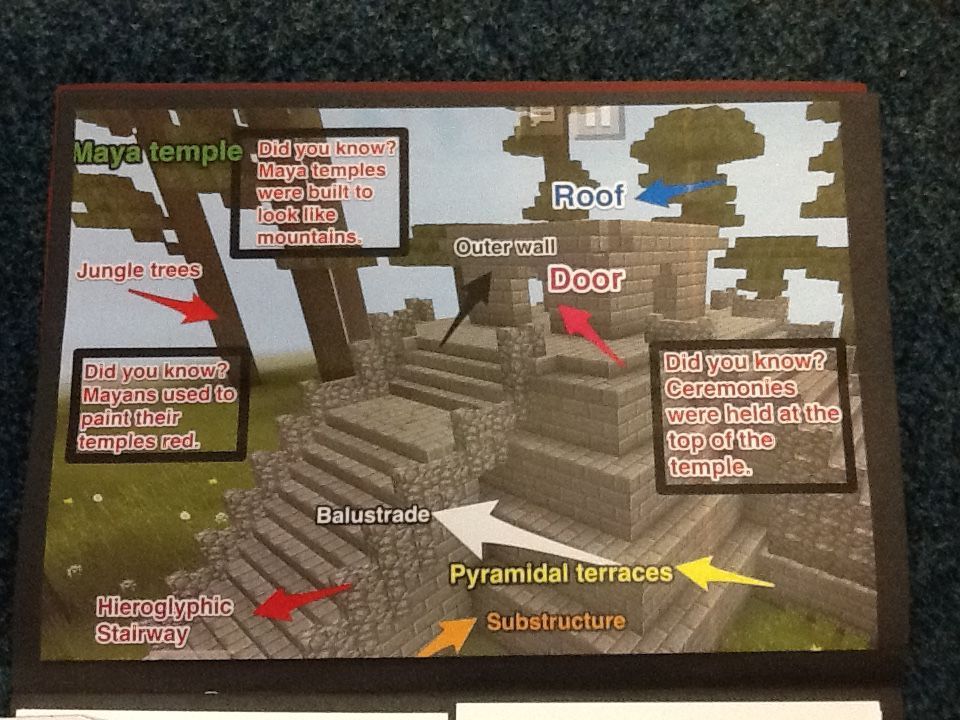 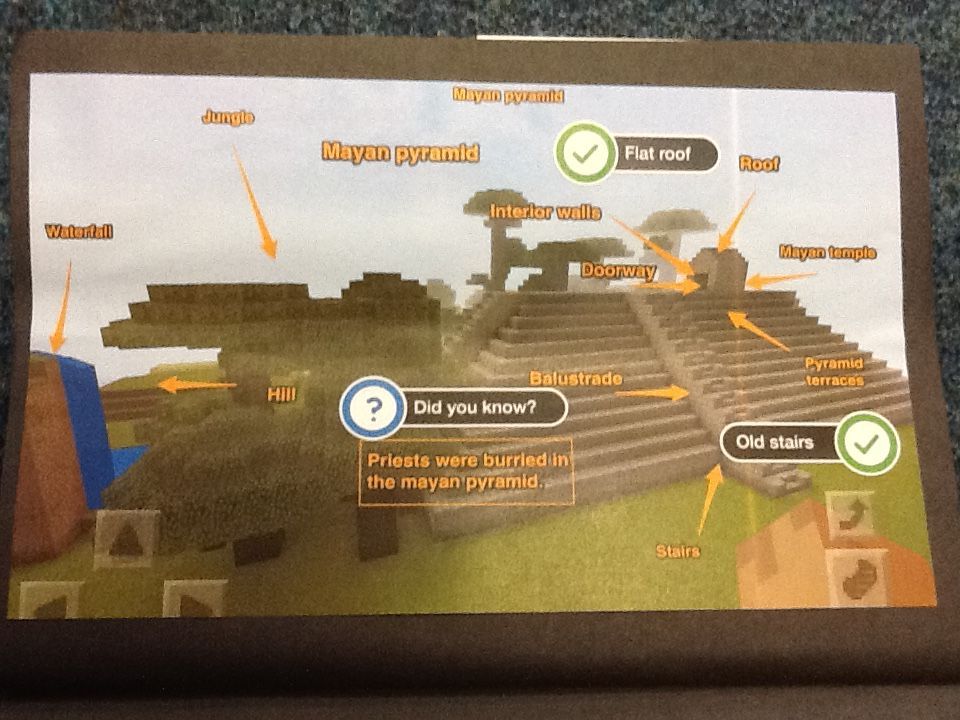 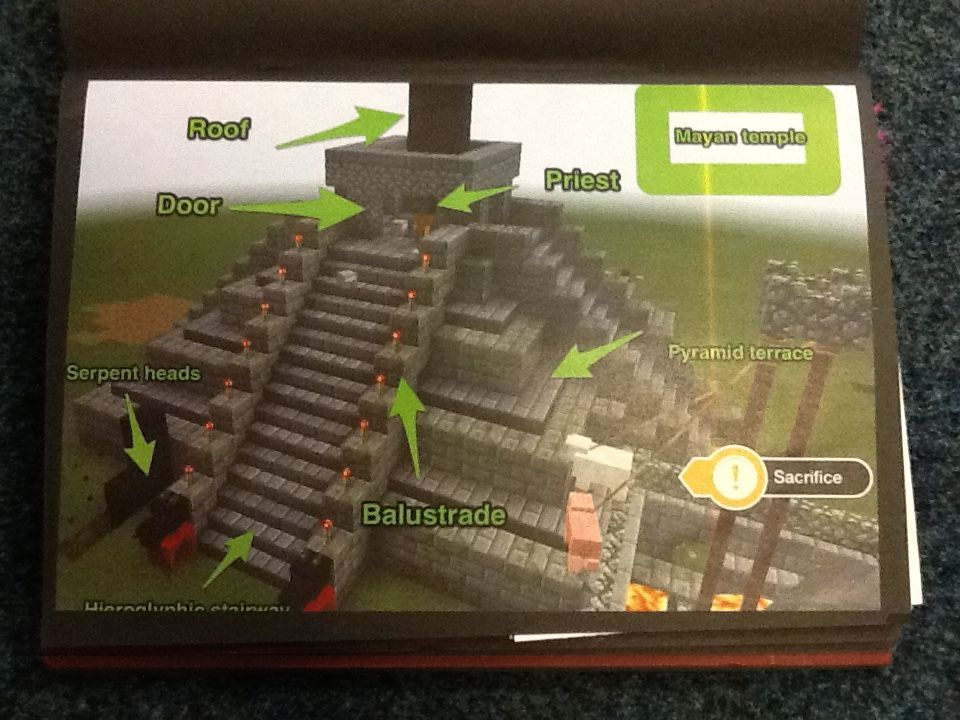