Welcome to Guatemala and Mexico! 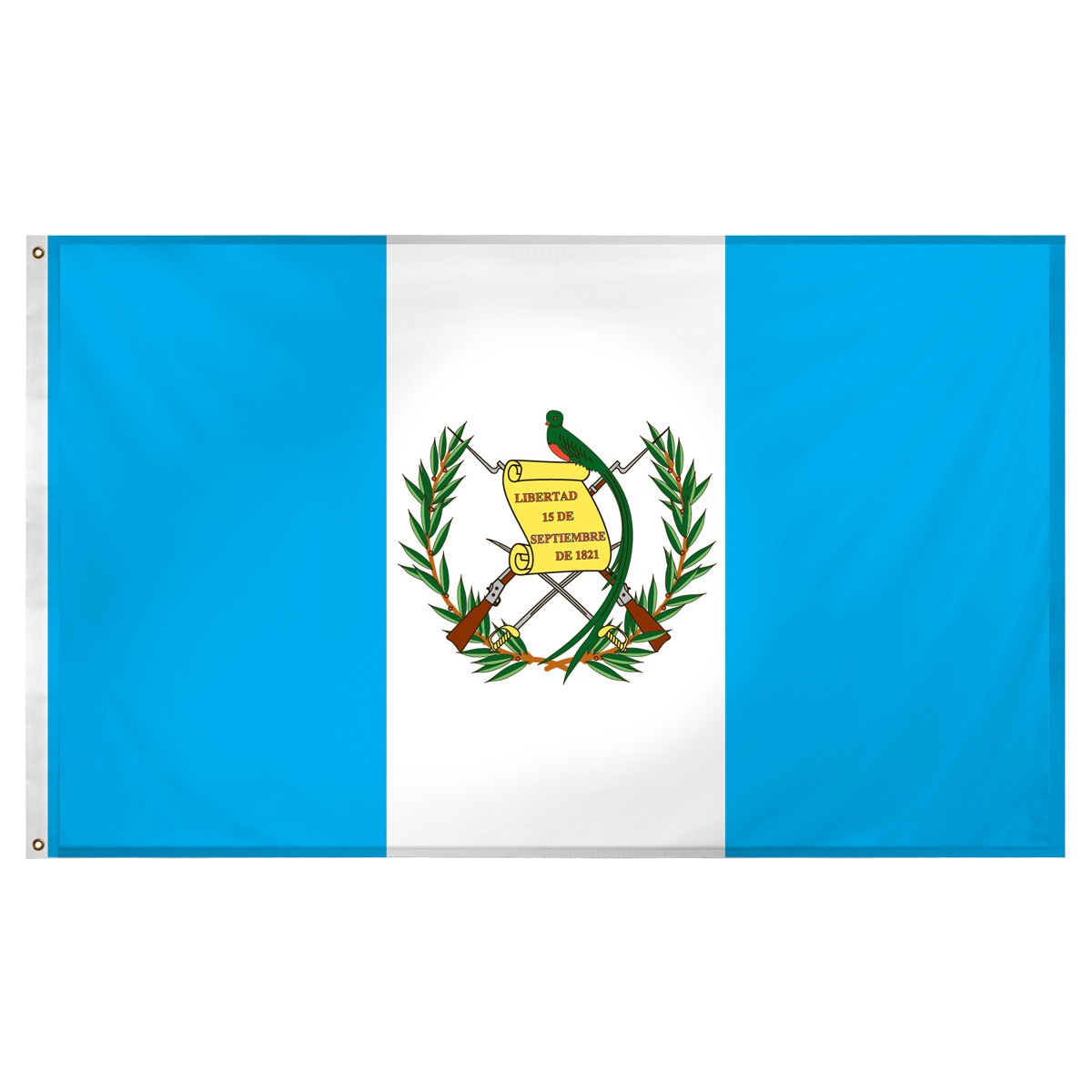 For our language day, Puffins class learnt about the central American country Guatemala. We learnt about its geographical place in the region, why the flag is designed so (the blue stripes both represent the Pacific and Atlantic oceans and the white is the land between) and the different types of environments found there. We learnt that it is a tropical country with beautiful rainforests filled with wildlife. However, the country alos has mountainous regions filled with caves, sinkholes and volcanos as well as beautiful sandy beaches and bustling metropolises.

We also learn about the language, speaking with our friends, the culture largely influenced by the Mayans and the Mexicans and the food that people eat there.

Finally, the children were taught about the merengue dancing style from the Dominican Republic and performed in their own dance off!! 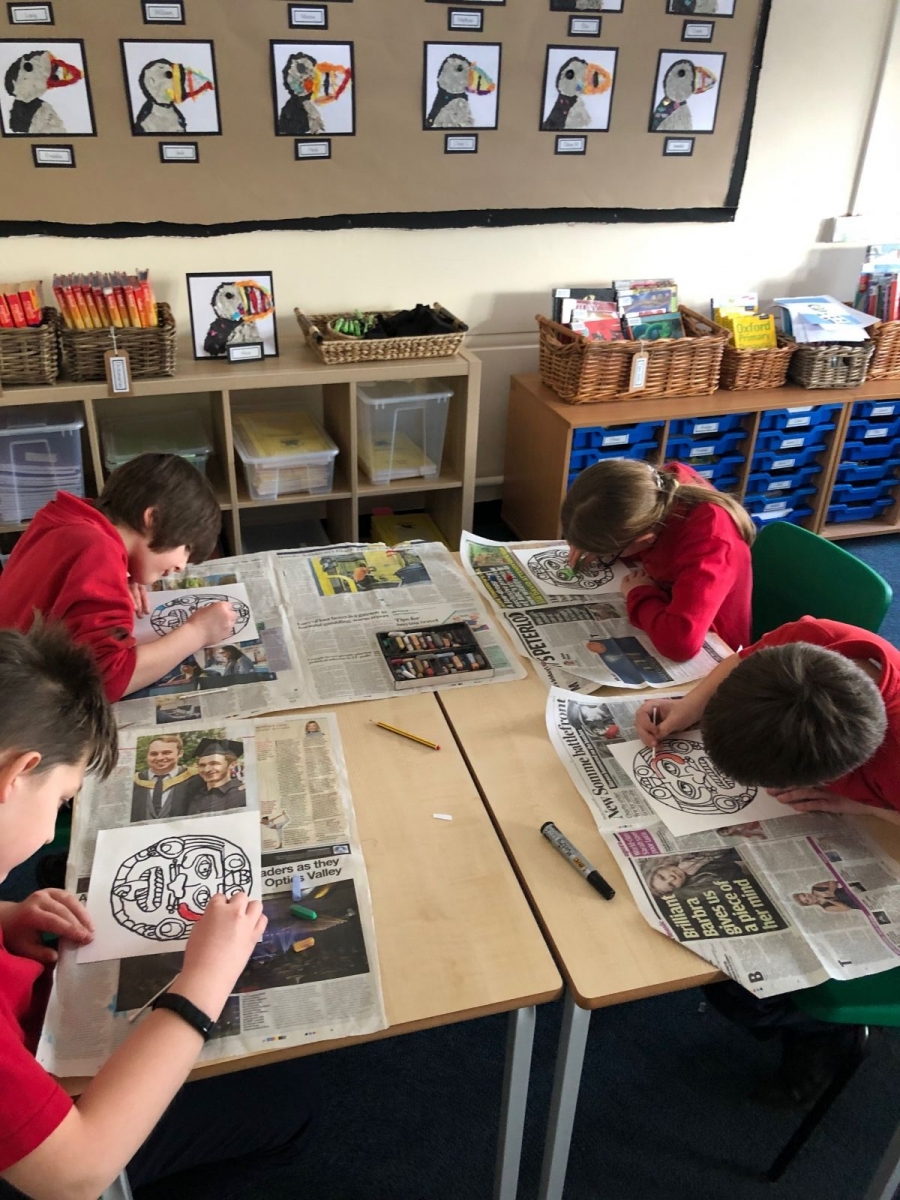 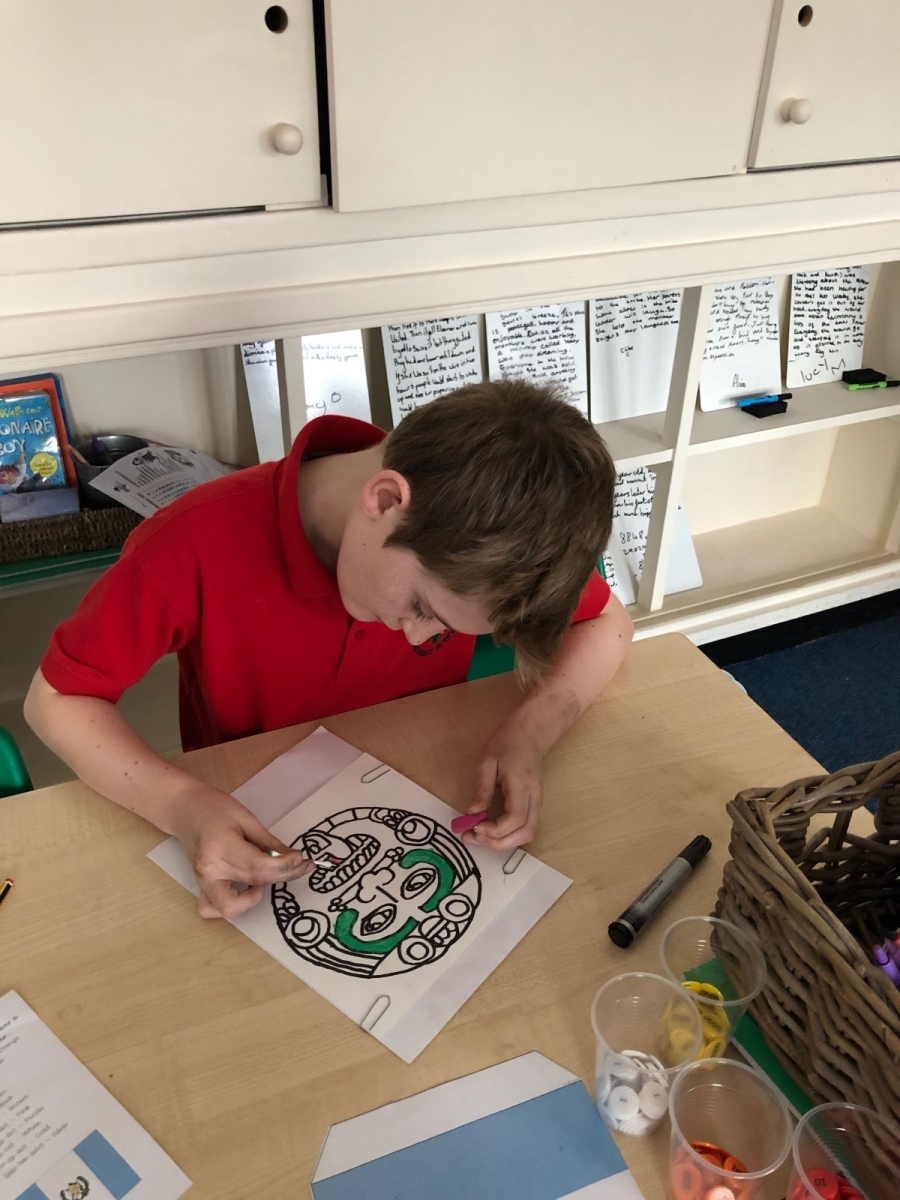 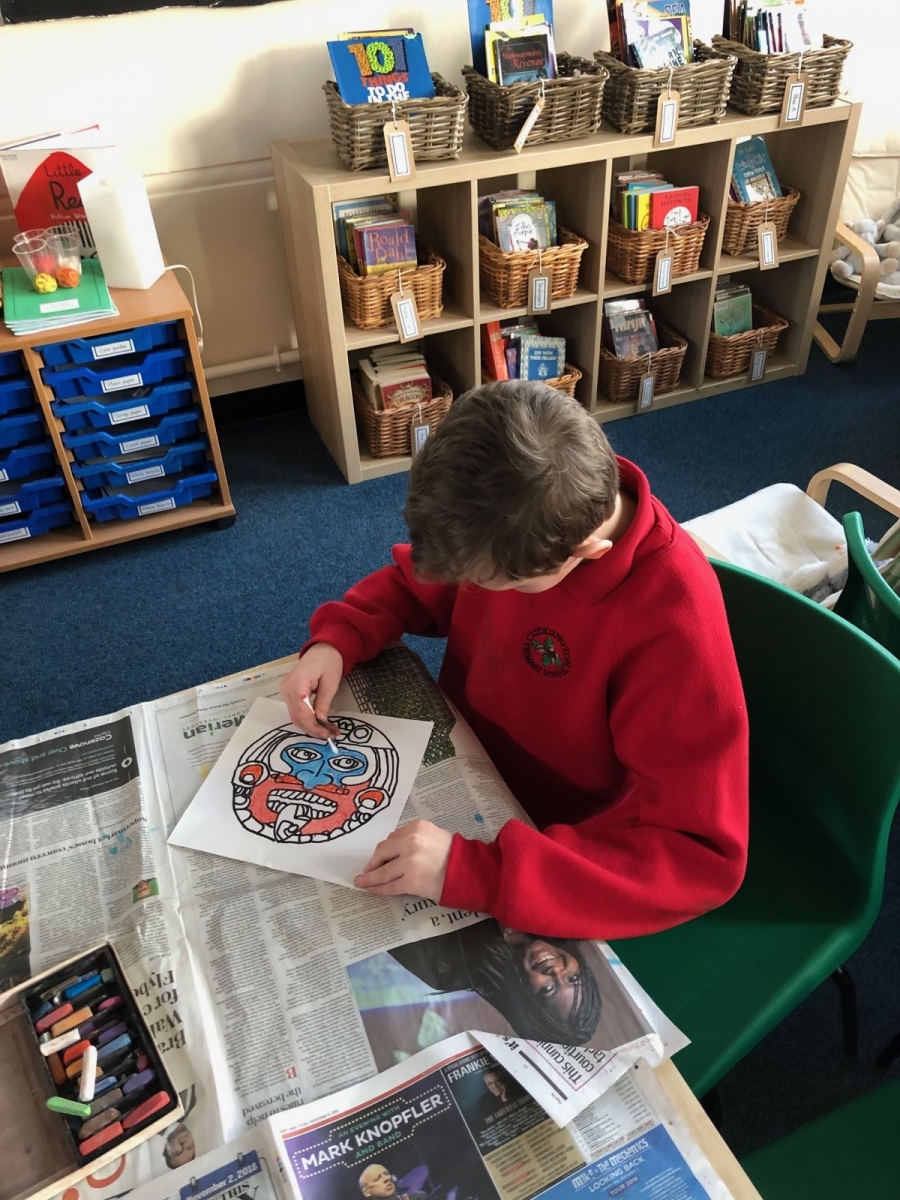 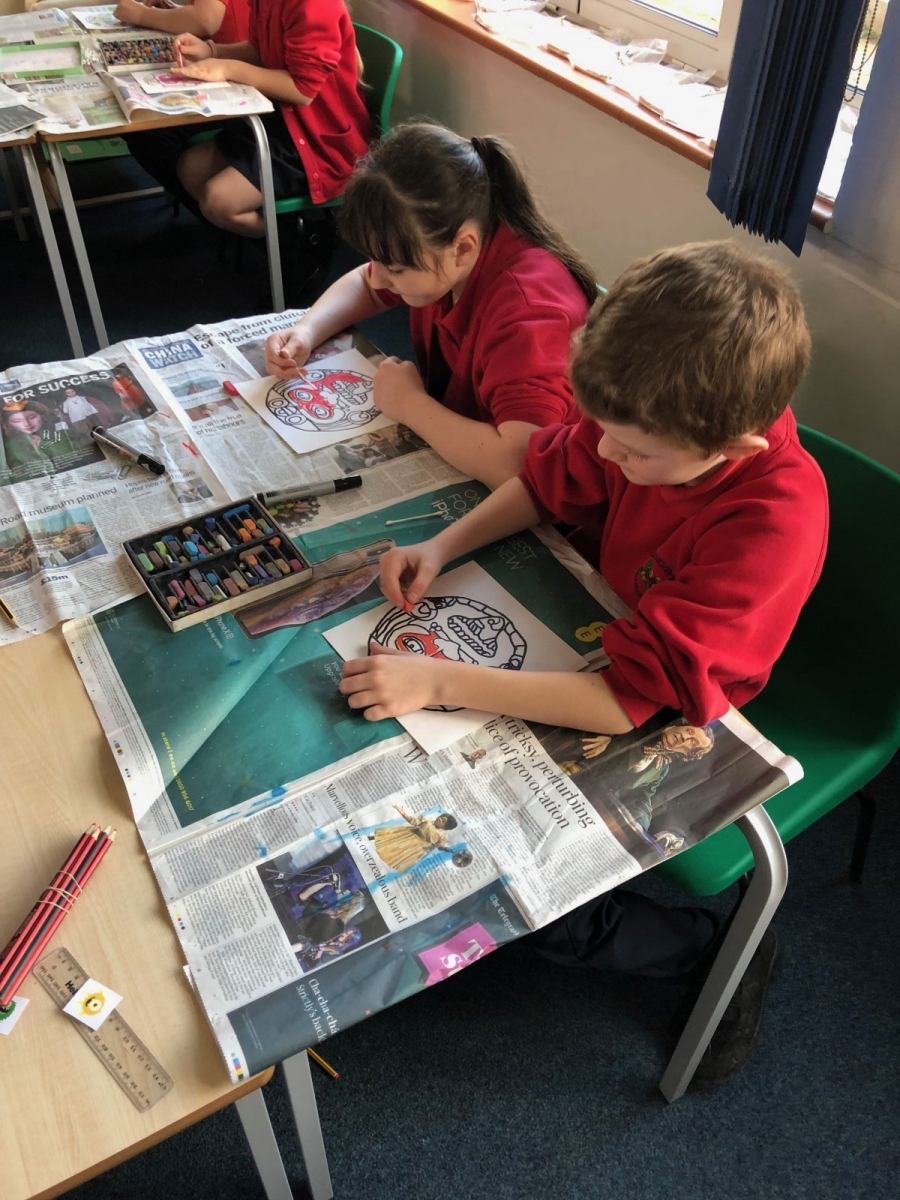 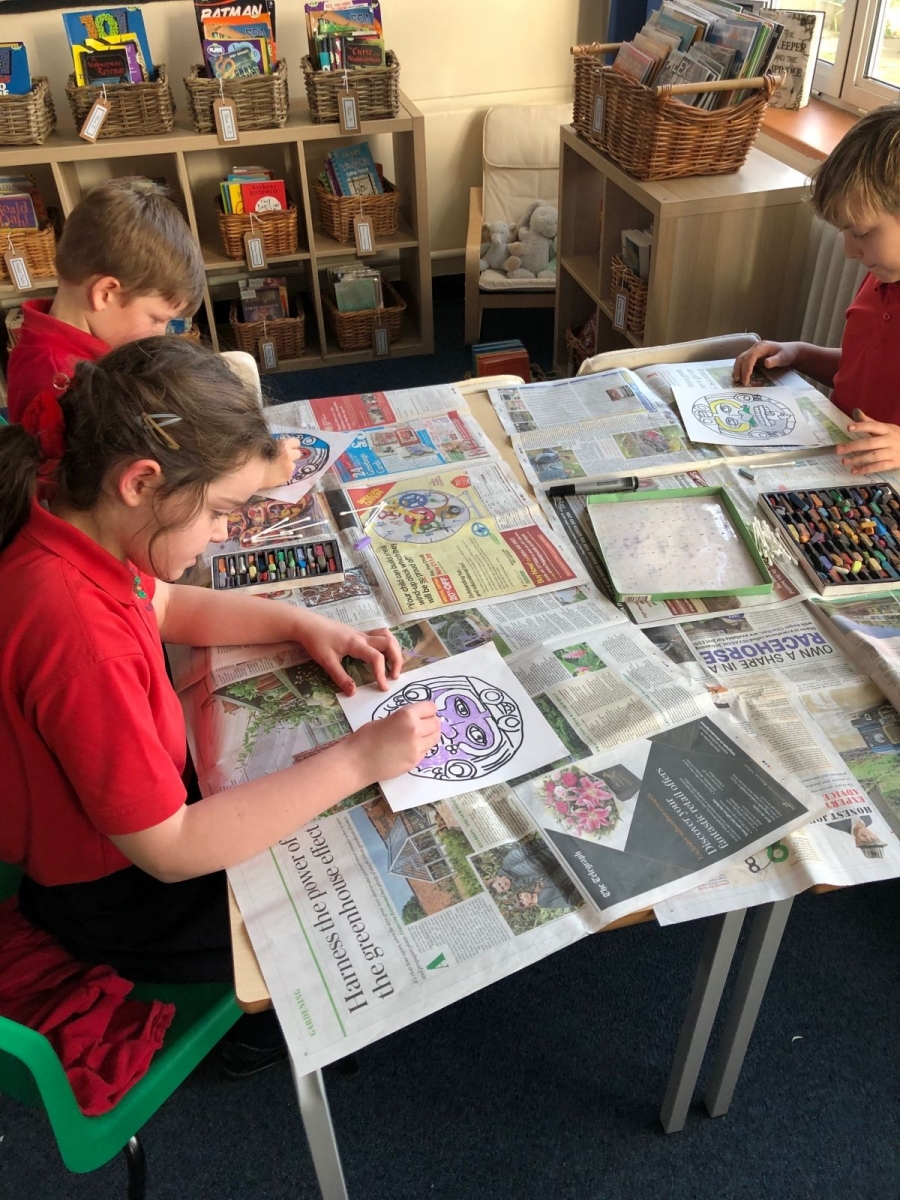 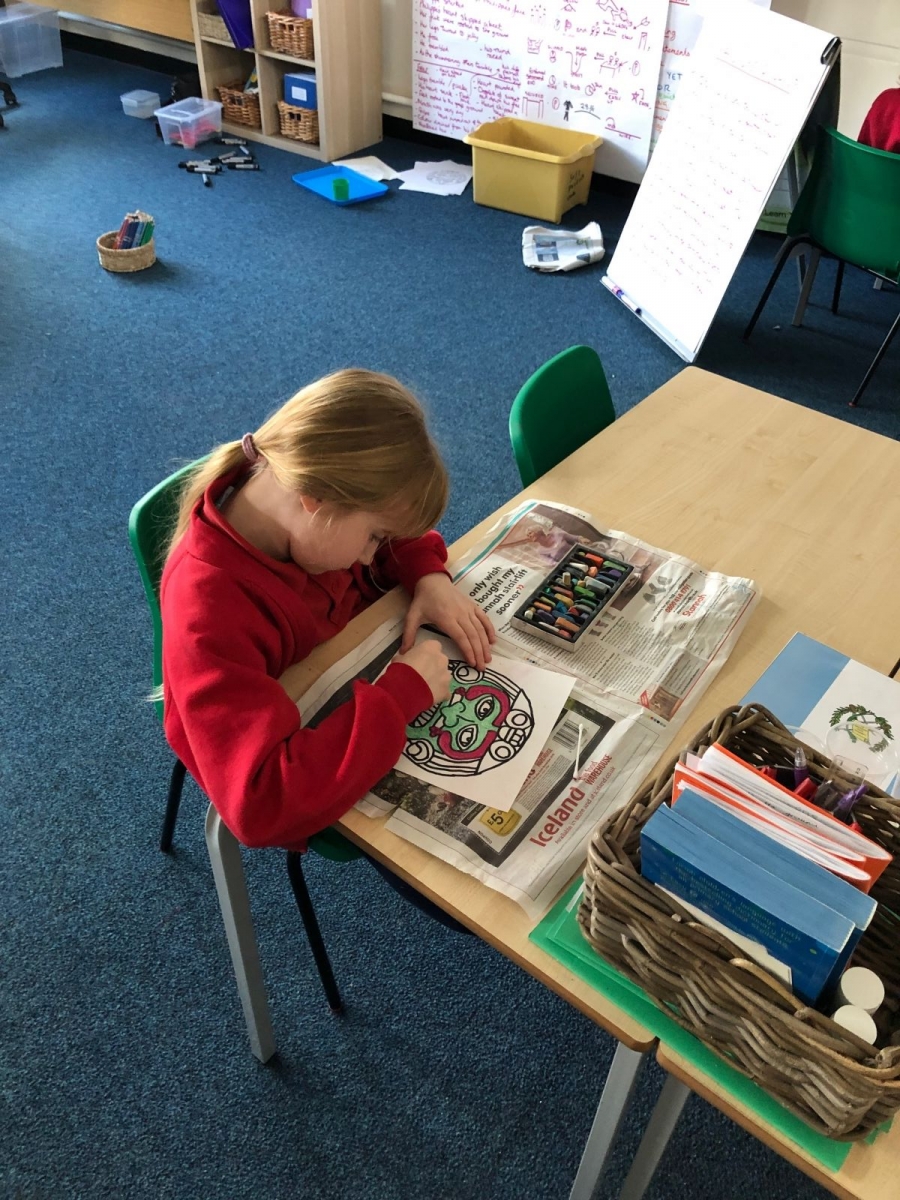 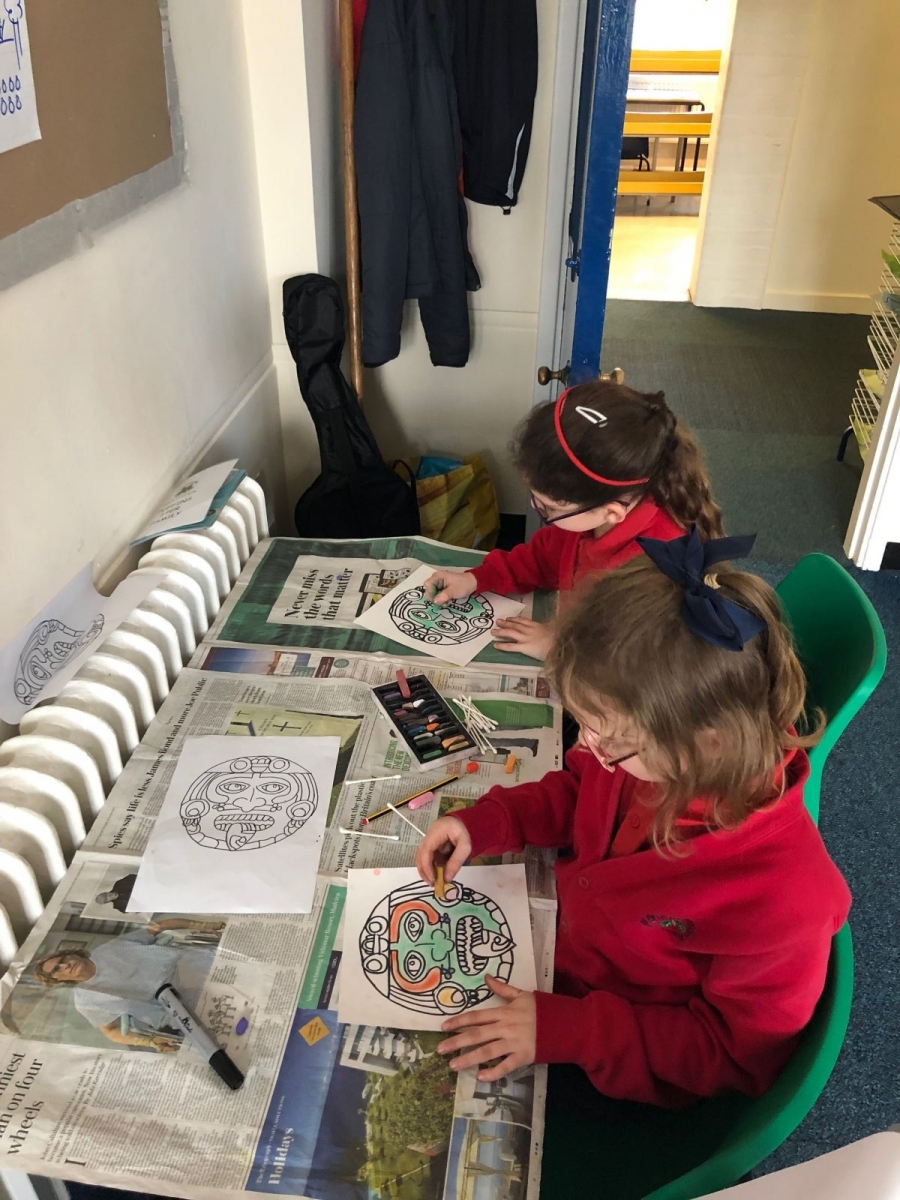 Macaws travelled to Mexico. We learnt about where Mexico is situated in the world and geographical features about the country. Mexico is a country in the southern part of North America. It is bordered to the north by the United States; to the south and west by the Pacific Ocean; to the southeast by Guatemala, Belize, and the Caribbean Sea; and to the east by the Gulf of Mexico. 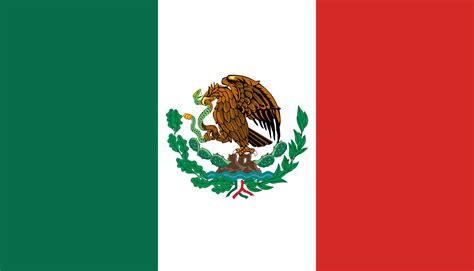 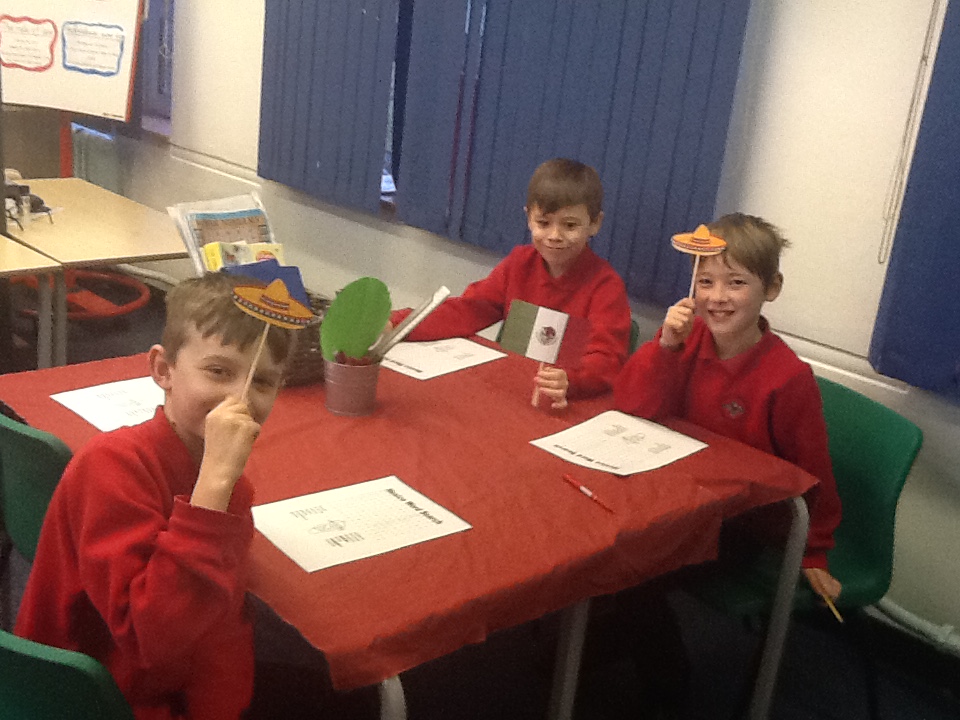 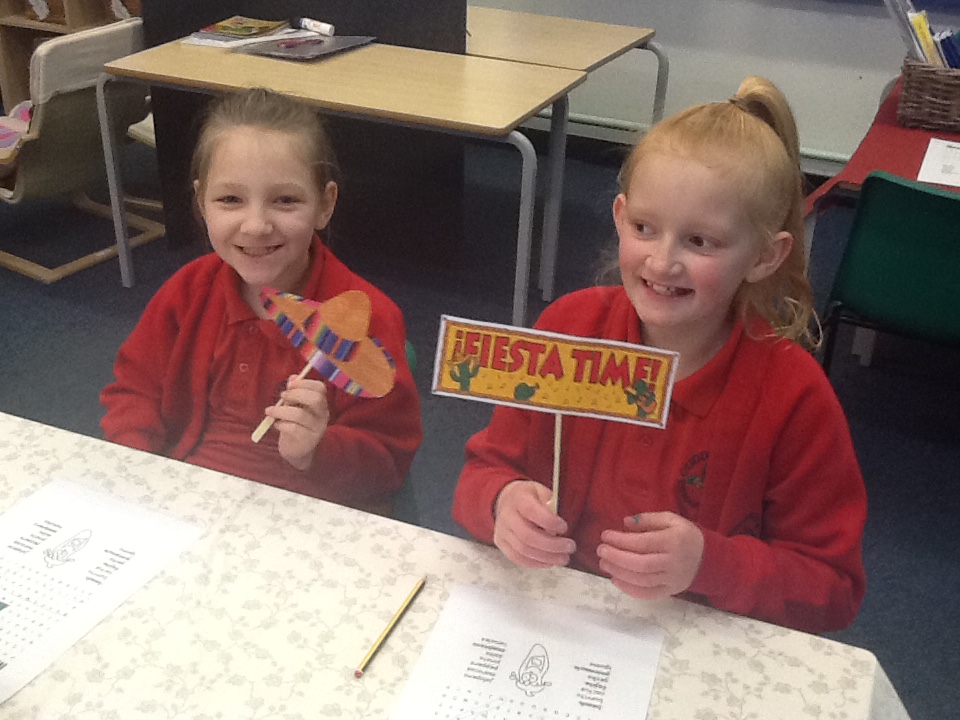 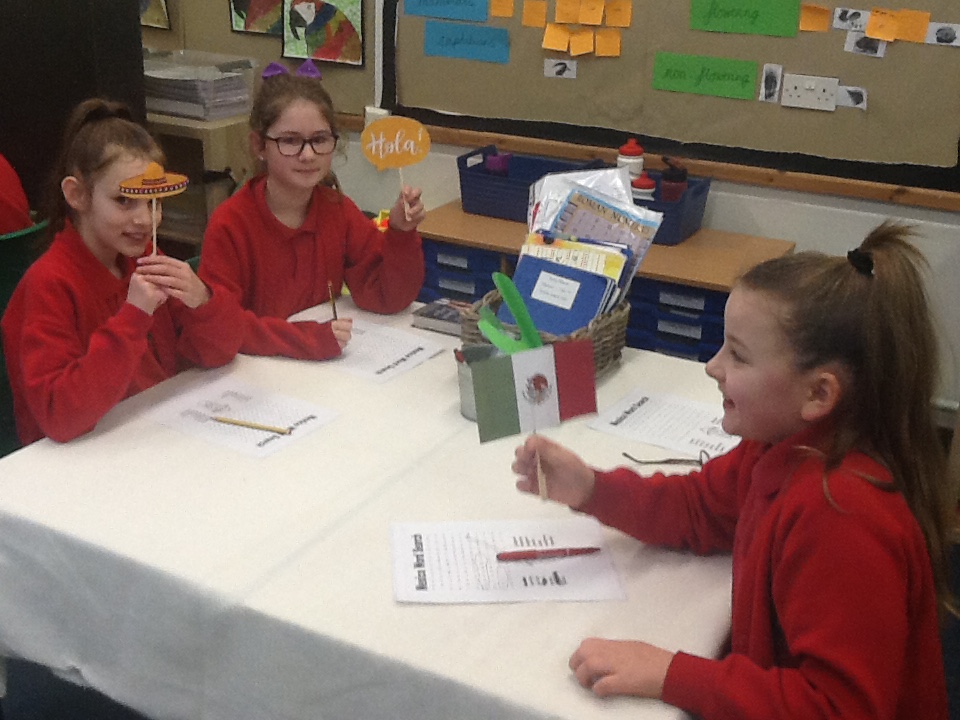 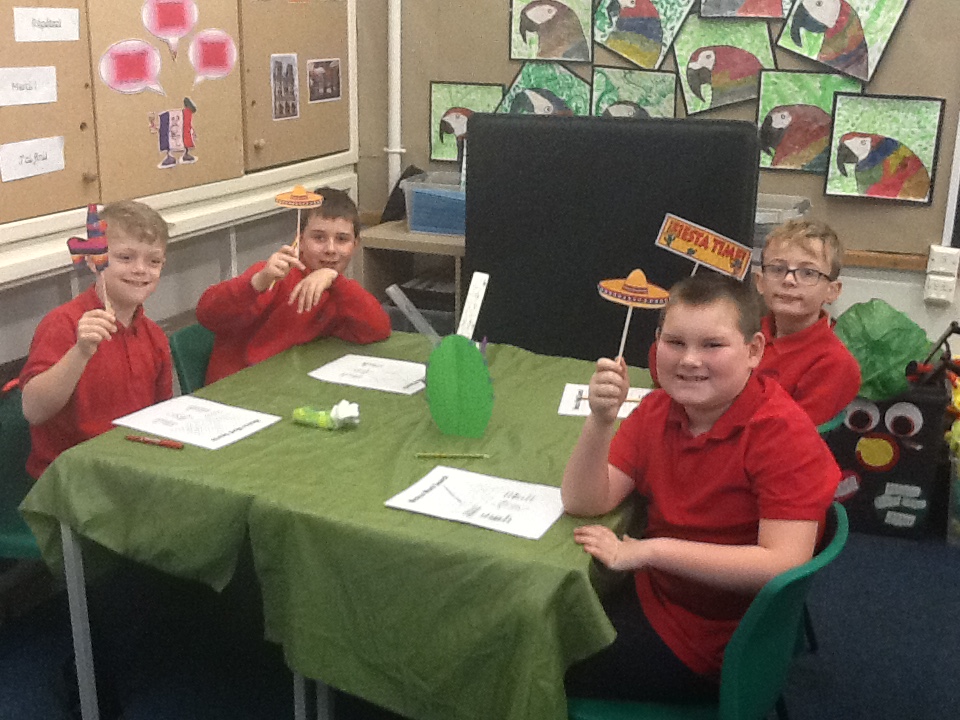 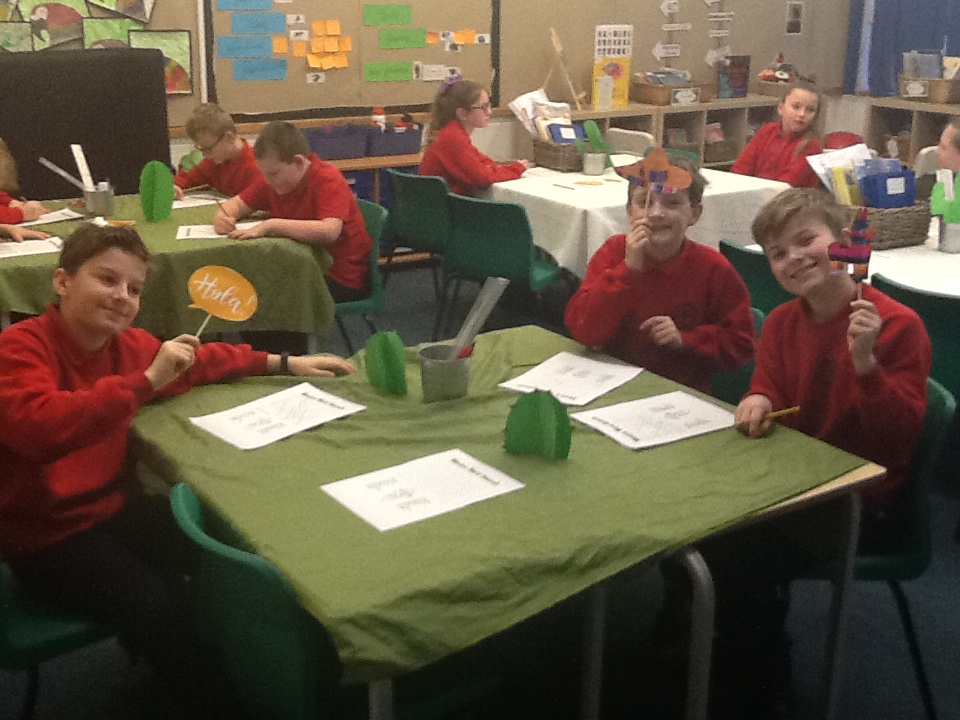 We learnt Spanish greetings and held conversations with a partner. 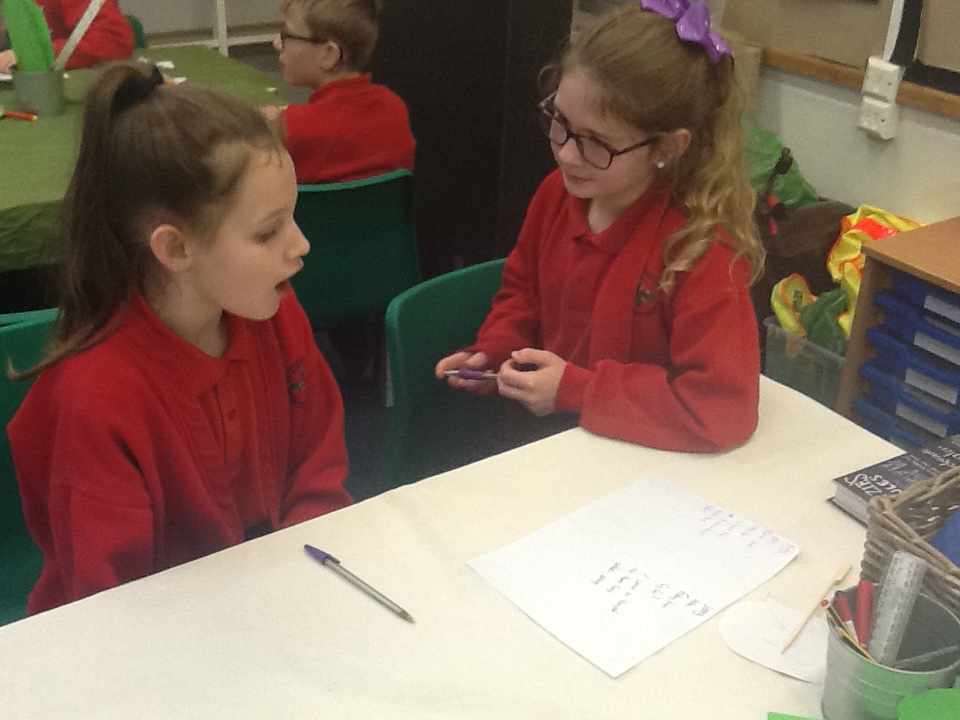 We were very confident counting to 10.

The children designed a skull inspired by Dia de los Muertos (Day of the Dead) and learnt about the Spanish colours. 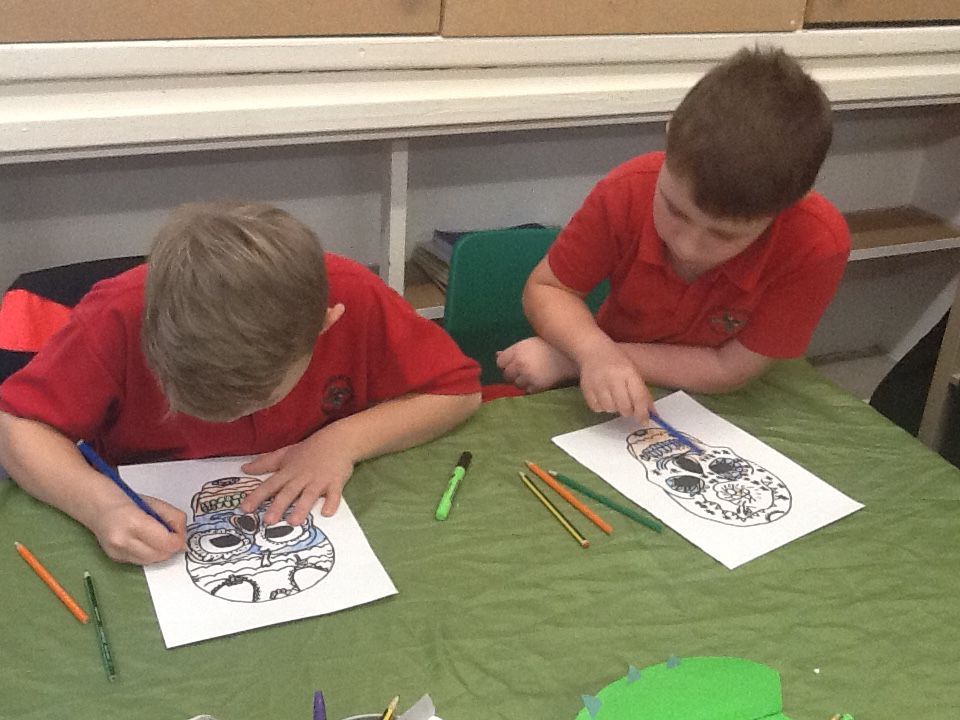 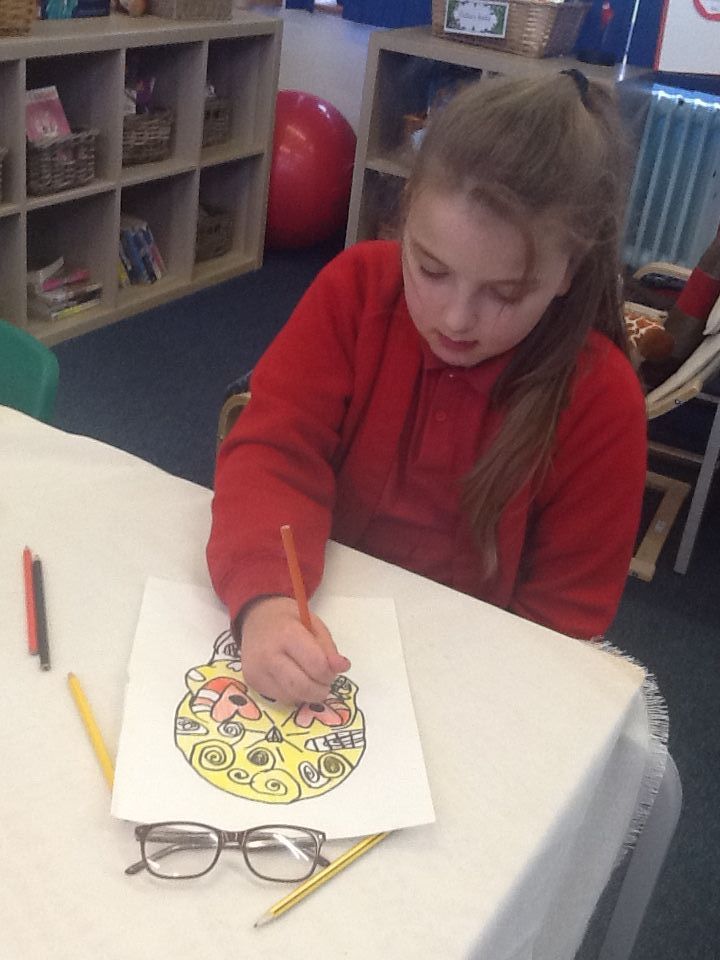 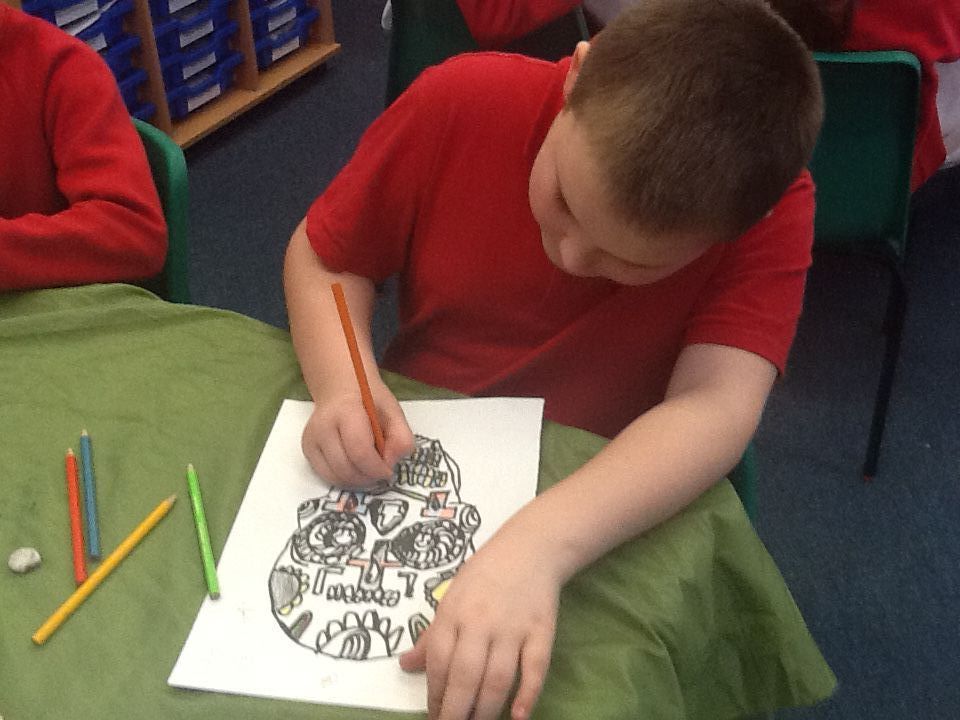 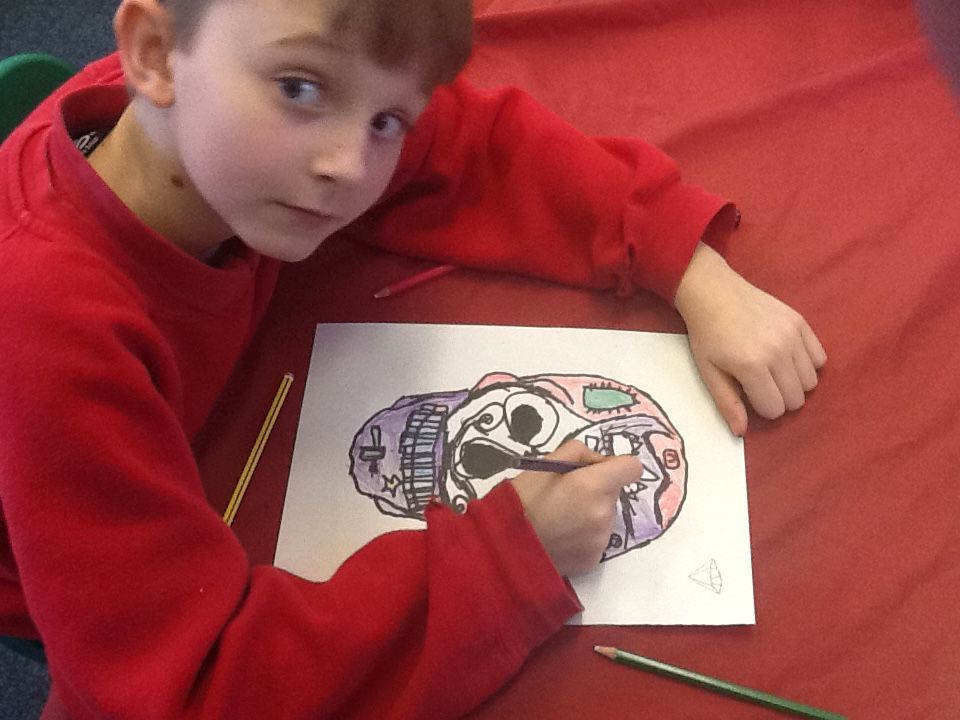 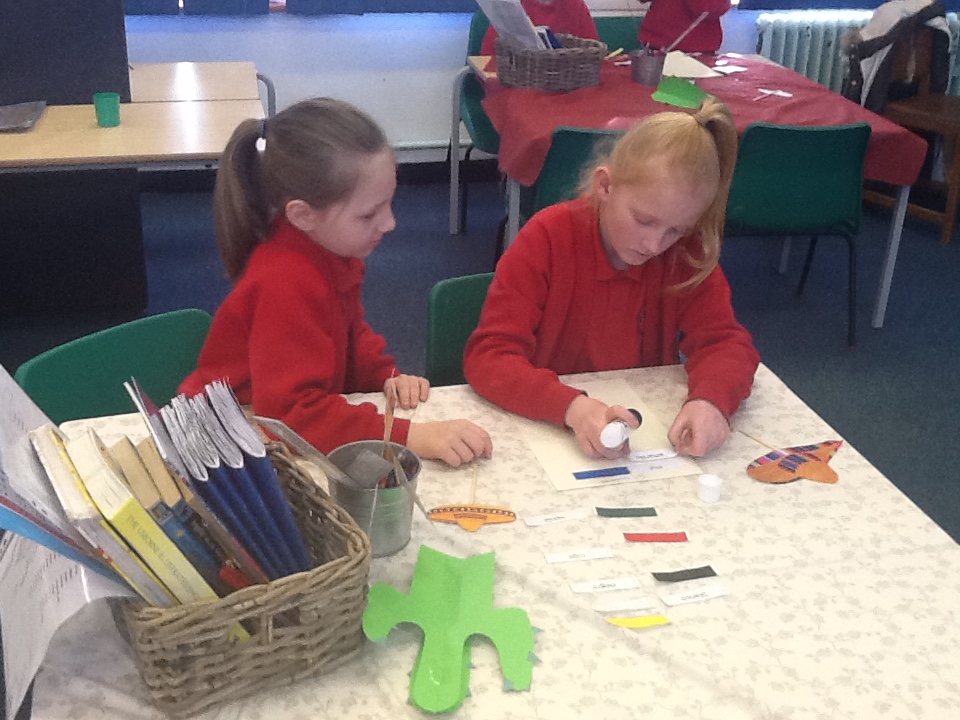 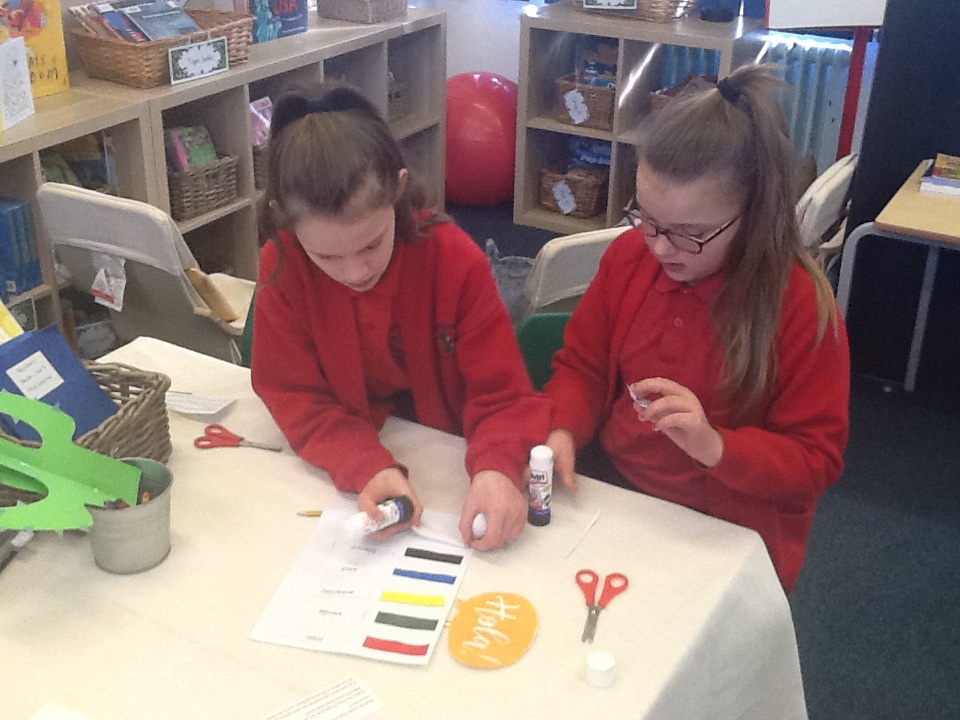 Finally, the children were taught the Merengue in a Zumba session. 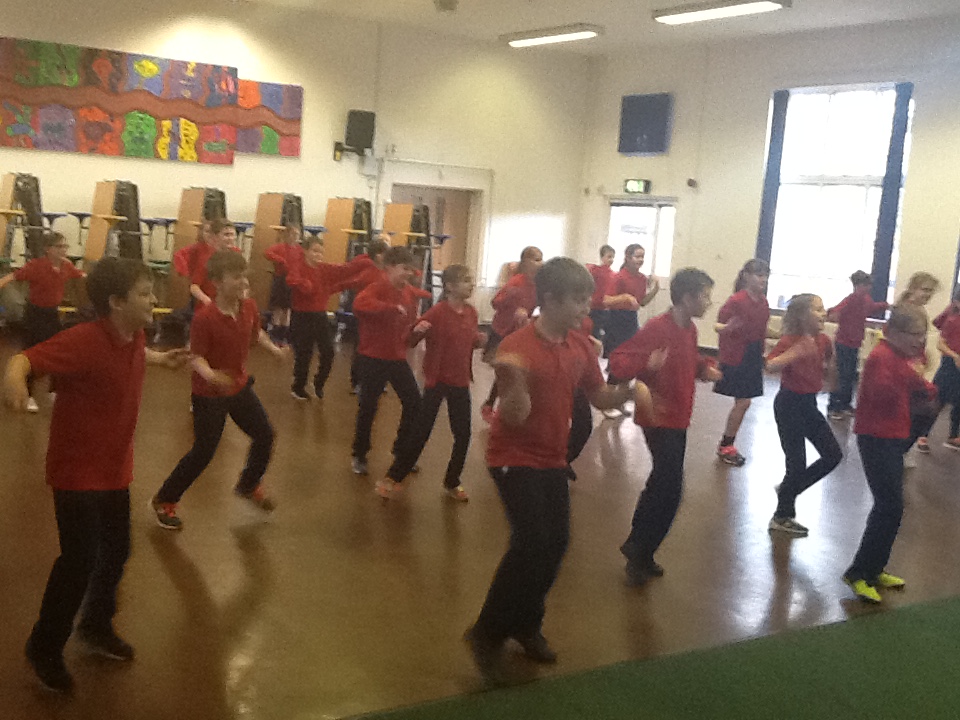